Upset alert: 3 teams that need to be careful in Week 6 of college football 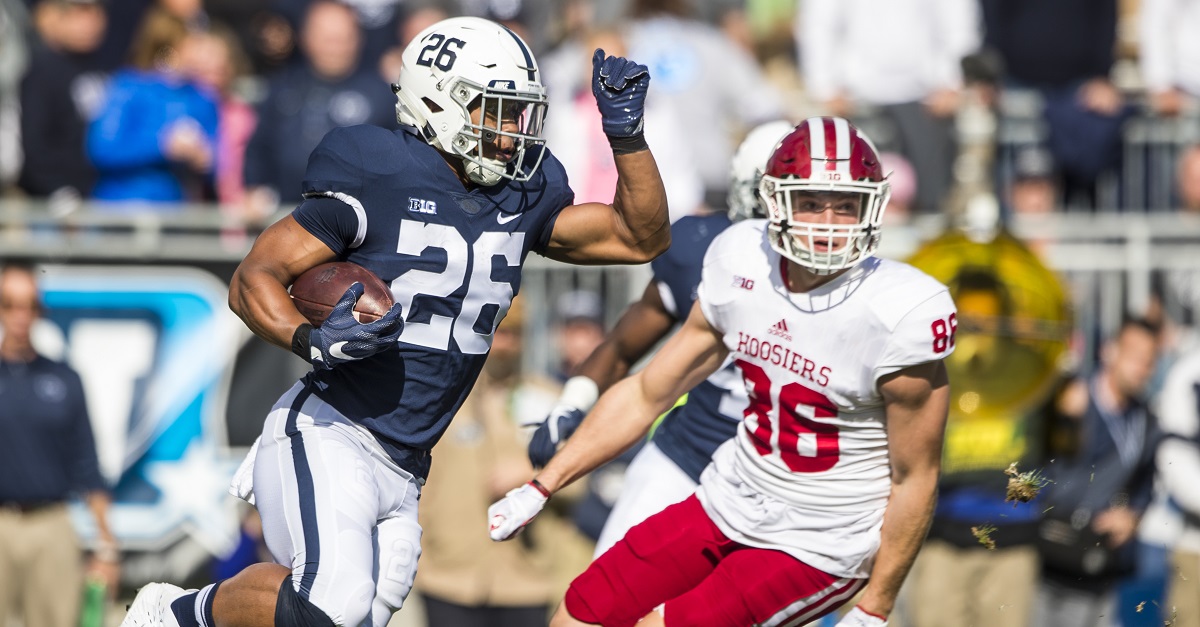 We are coming off a week where No. 5 USC fell to Washington State, and perhaps even more ridiculously, LSU fell at home in a night game to Troy.

We now move on to October, a critical month where the established top teams must now hold on to their positions. Which teams could be facing a setback in Week 6 of the season? Let’s take a look.

Louisville is still the favorite for this game, but this is a huge chance for N.C. State to prove they are a potential contender in the ACC. Many people attributed N.C State beating Florida State as more of a screwup by the Seminoles, but the Wolfpack are 4-1 on the season, and they have the defensive potential to limit reigning Heisman winner Lamar Jackson.

Add all of that to this being a Thursday night game on the road, and things could get dicey for Bobby Petrino’s squad.

This is another one of those games that could be impacted by awkward scheduling. This game is on a Saturday, but it will be an 11AM local time start. Northwestern is relatively used to those games, but how prepared will Penn State be for it.

Northwestern has rarely been one of the top teams in the Big Ten, but that have proved to be a formidable squad under head coach Pat Fitzgerald. They played Wisconsin very well last week in Madison, and I think there is a good chance that give Penn State a decent run here. Of course, “a good run” might not be enough to get a win against star running back Saquon Barkley.

This is a weird one. Utah is the undefeated and ranked team here, but Stanford is currently a six point favorite.

Stanford is riding high as a favorite right now thanks to the recent performances from running back Bryce Love, but Love’s performances don’t absolve their sometimes poor defensive performances this season. Even if quarterback Tyler Huntley isn’t able to go on Saturday, Utah still has a strong defense, and a game at home? This could prove to be a strong win for Utah, even if Stanford isn’t ranked right now.