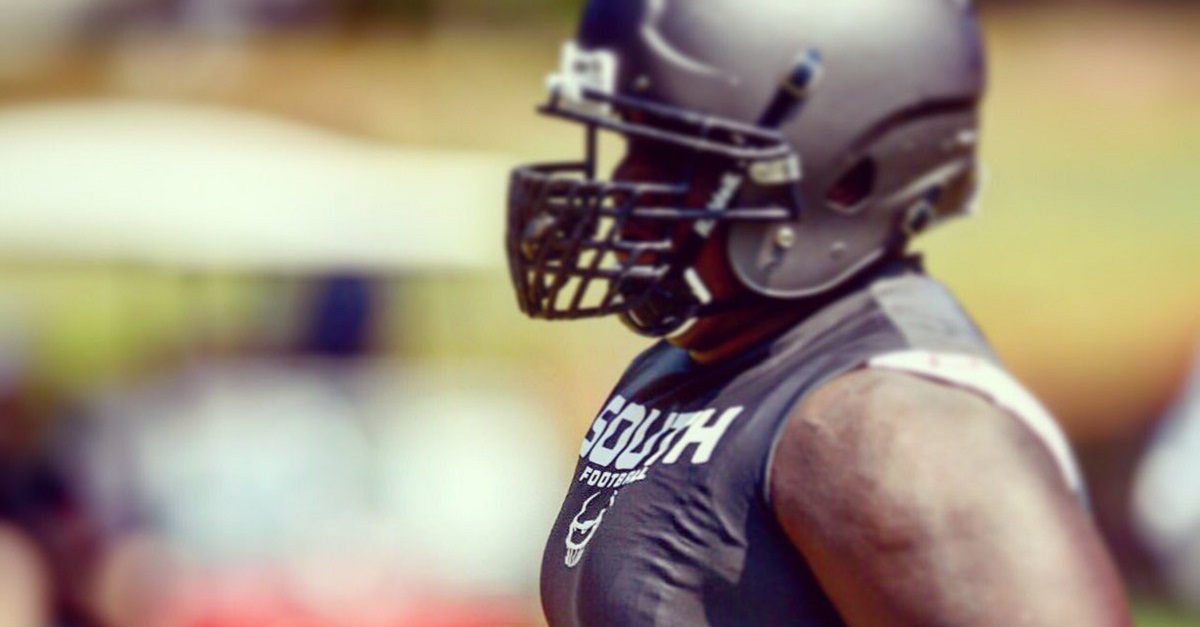 Officially COMMITED to Florida State University ~ #NoleNation Glad to be in the Seminole Family 🗡 pic.twitter.com/tv2HH6yZup

Yes, you read that right up above: 362 pounds. That’s a big football player right there.

Cooper is a Class of 2018 recruit, and is the fourth commit for Florida State for that recruiting cycle. Though just a rising junior, Cooper already had 13 offers, according to 247Sports.