The Florida State Seminoles are looking for their first winning season since 2017. It's been a rocky four-year stretch for the 'Noles, who haven't had four consecutive losing seasons since back in 1976. That's quite the fall for one of college football's historic powerhouses.

Last year, Florida State football head coach Mike Norvell's squad showed promise in close games (that ultimately became losses) against Notre Dame, Clemson and FSU's rival, the Florida Gators. Florida State has the talent to put together a winning season in 2022. And if nothing else, getting jumped in the ACC by Wake Forest should only fuel the fire.

Here is a look at the top 5 players that should shine for the 'Noles this season, especially if they want to turn around the FSU football program. 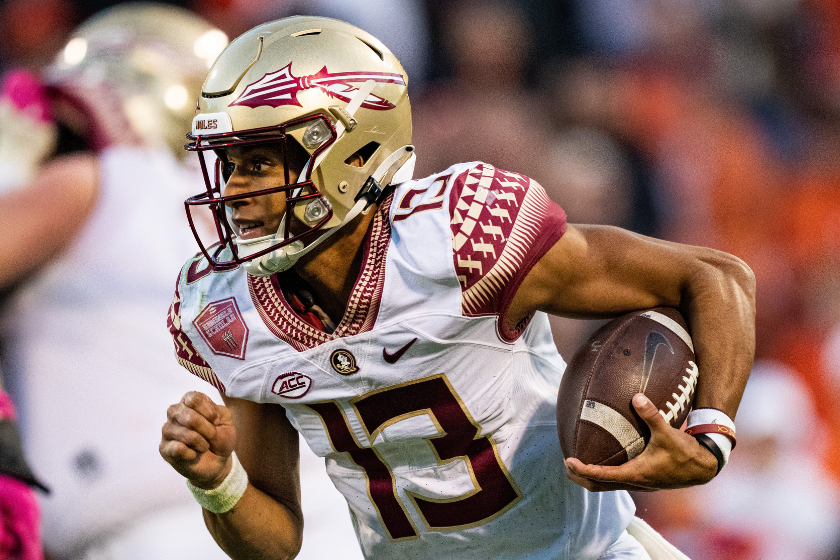 Jordan Travis will lead the offense this year, and that's a reason for some optimism. After taking over the starting job in late October last year, he led Florida State to a 5-2 record over their last seven games. While he is coming along as a passer, the dual-threat Travis is one of the best running quarterbacks in the country. If offensive lineman Bless Harris and the rest of the offensive line can give him time, Travis should be able to easily find any of his downfield threats. 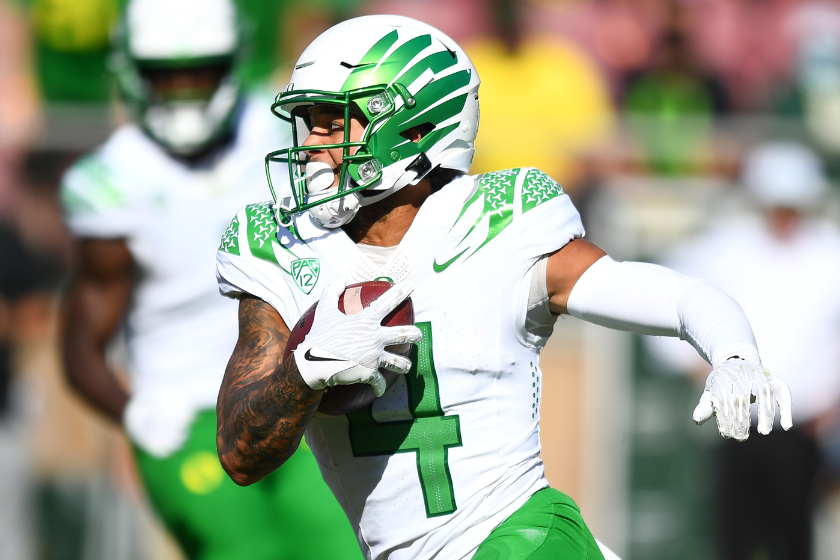 Speaking of downfield threats, Mycah Pittman is just that and should emerge as Jordan Travis's go-to receiver in 2022. The Oregon transfer entered the transfer portal and landed in Tallahassee, looking to help turn around what was one of the worst receiving corps in the Power 5 last year. Making tough, contested catches is what Pittman does best, so we should see Travis and Pittman connecting on deep balls a lot this season. On top of his offensive skills, Pittman should also be a boon in the return game, immediately providing a spark on special teams. 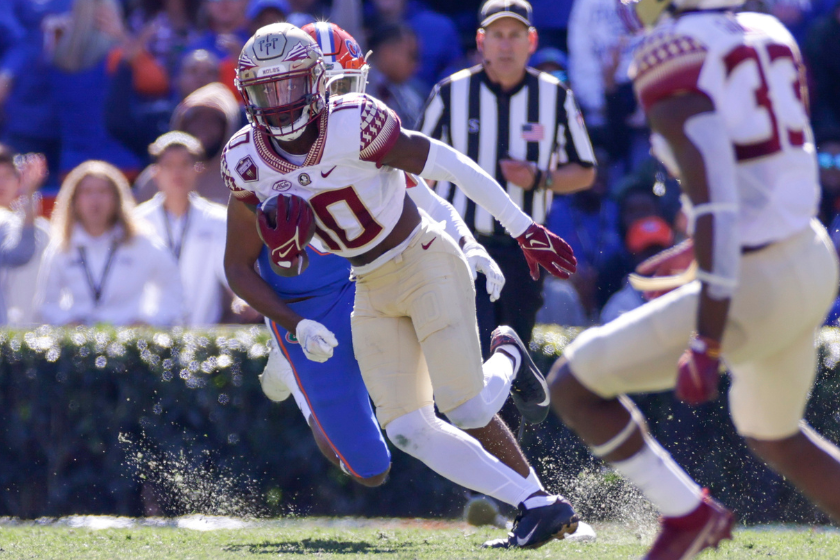 Defensive Back Jammie Robinson was a big bright spot for the 'Noles in 2021, but I suppose racking up 85 tackles and securing a team-leading four interceptions will do that. Those stats earned Robinson first-team All-ACC honors and made him one of the best-returning safeties in the nation. Against Florida last season, he had a career-high 18 tackles. Physically talented and easily one of the leaders on this team, Robinson is poised to cement himself in FSU lore this upcoming season.

Joining Jammie Robinson in the secondary is FSU's 2021 Defensive Rookie of the Year, Omarion Cooper. Playing in just eight games last season, starting three of them, Cooper notched 16 tackles and two interceptions in his first year dressing for the 'Noles. However, Cooper's breakout came at the end of the season, which should prove most encouraging to FSU fans. In those final three games where he started, Omarion Cooper was one of the best cornerbacks in the country. Against Miami (his first start), he logged four pass breakups and an interception. His ceiling is as high as anyone on this team. Cooper, who goes by the nickname "Duke," will certainly be someone 'Noles fans want to keep an eye on. 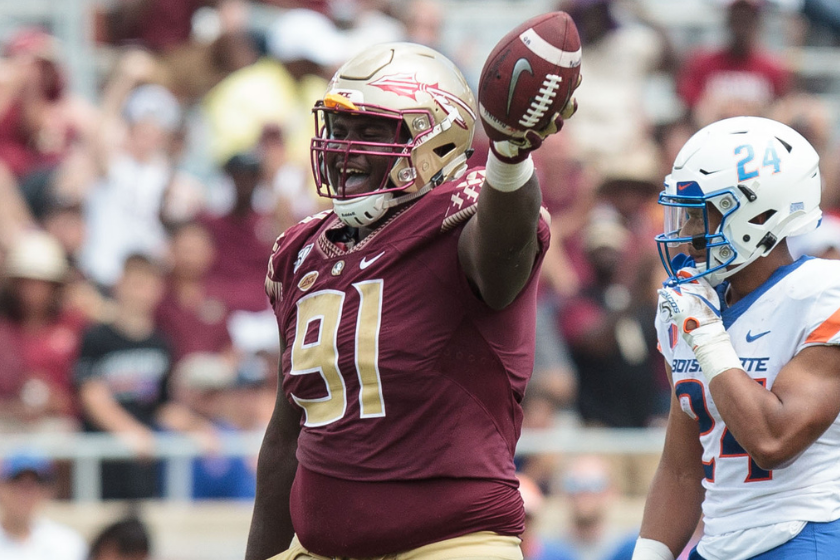 The defensive line could end up being the best position group for FSU in 2022. Robert Cooper returns for a fifth and final season after deciding not to declare for the NFL Draft in 2022. The 6-foot-2, 335-pound Cooper logged 39 tackles, with 4.5 going for a loss last season. The Seminole behemoth returns to a defensive line that includes a returning Fabien Lovett and Jared Verse. While the D-line may have a hard time living up to the production that we should see from ACC rival Clemson, they should be feared nonetheless. And if they do end up besting the Tigers from Death Valley, Cooper and Lovett will lead the charge.