5-star commit just infuriated an entire fan base, and it has everything to do with his dog 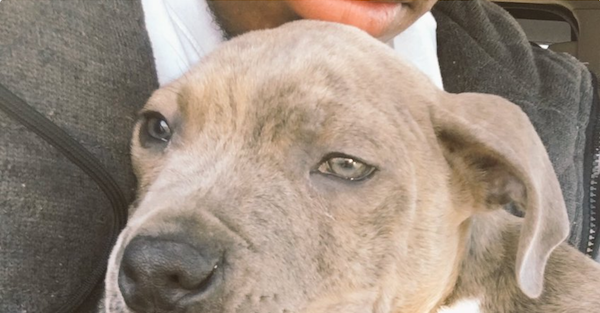 Related: Nation’s No. 5 player names his Top 6 despite commitment to Penn State

Parsons named his new dog Brutus, which, of course, is the name of Ohio State’s mascot.

Welcome to the family BRUTUS ✊🏽📍 pic.twitter.com/fADWZRuu4a

Parsons didn’t want people thinking too much into the name of his dog.

Parsons is from Harrisburg, Pennsylvania, and he is the No. 1 defensive end in the Class of 2018 on 247Sports. Parsons is also the No. 3 overall player in the country.