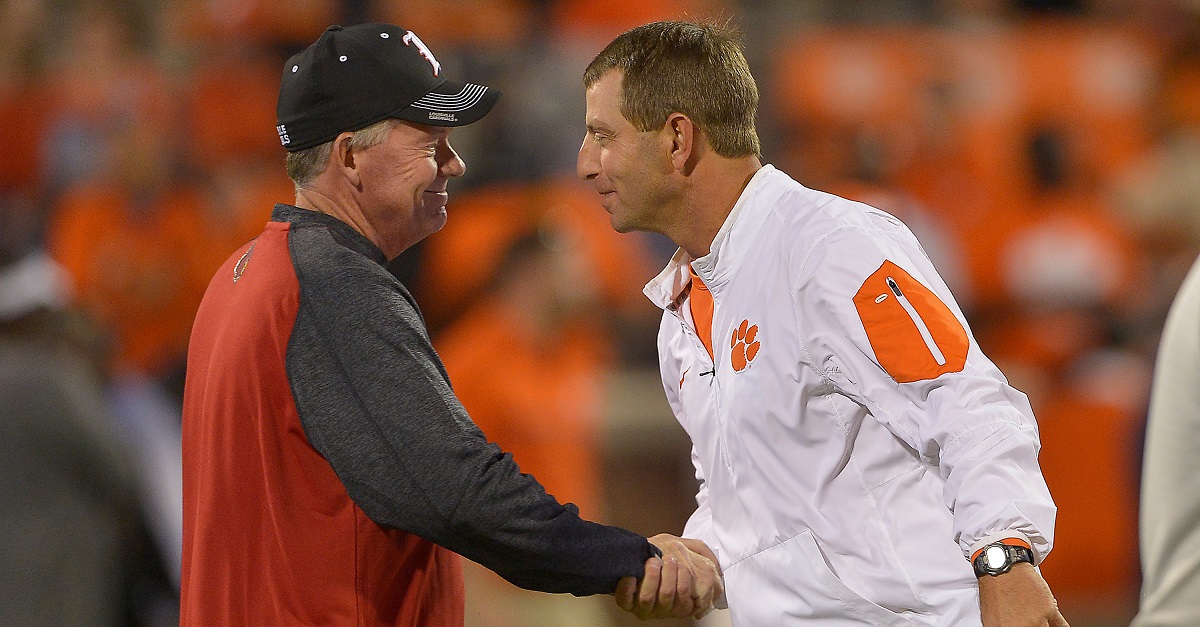 Louisville special teams captain Devante Peete was expected to not only be a major contributor on special teams, but was also the second receiver behind starter Seth Dawkins. However, his season has been cut short before it ever began as he has suffered a torn right ACL according to coach Bobbty Petrino.

The 6-foot-6, 207-pound receiver had four catches for 70 yards last year and Petrino was complimentary of him as a receiver. He also made 10 tackles and blocked a punt last year for the Cardinals. Peete will be able to redshirt this year so he doesn’t lose any eligibility, which is the only fortunate thing to come out of this injury.