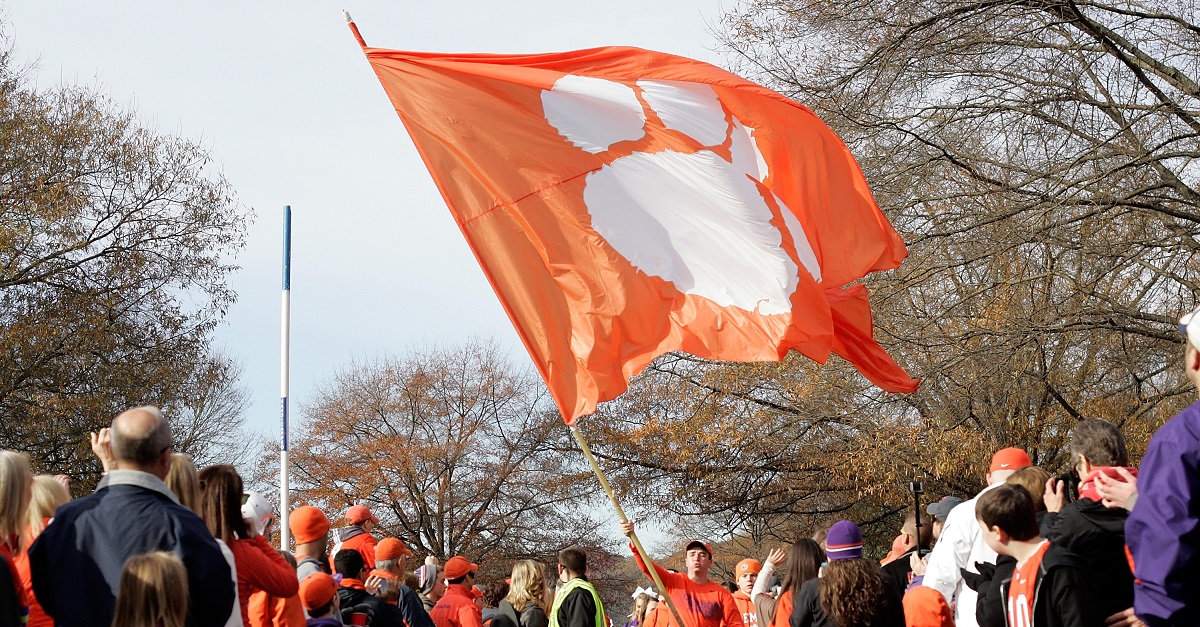 Clemson’s basketball team is currently in Spain for a preseason exhibition series of games. However, terror struck as there was a reported attack in Barcelona where the team was playing its latest game.

There were reports that someone driving a van ran over and through several people (13 as the AP is reporting), but fortunately the Clemson team is alright as ESPN’s Jeff Goodman is reporting.

Arizona, Oregon State and Clemson basketball teams all in Barcelona. All told ESPN they are safe and accounted for. https://t.co/fCwMq90CMu

This was a terrifying scene and more news on it can be seen at Rare.