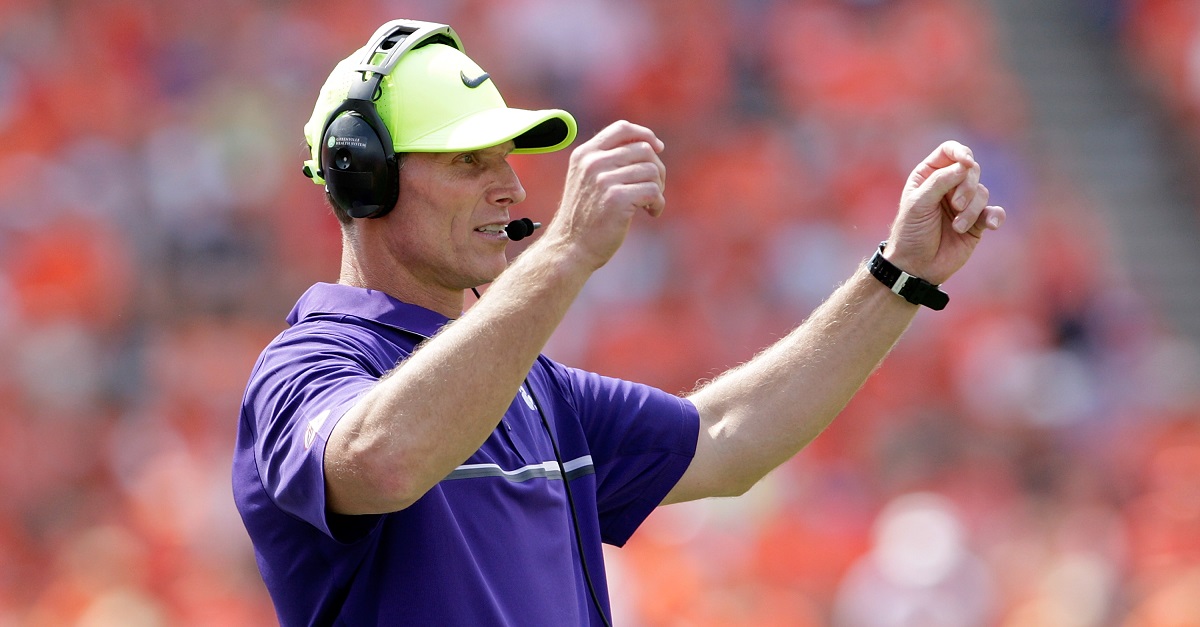 His defense only allowed 18.4 points per game as well as 125.77 yards per game on the ground and 188.2 yards through the air. All are top 20 marks and the defense was No. 9 in total yards allowed at 313.9 yards per game. The Tiger defense was also second in the country with 46 sacks and second in the country with 112 tackles for loss. I think it’s safe to say the award was given to the right guy.