Clemson has its most experienced receiver back and running routes 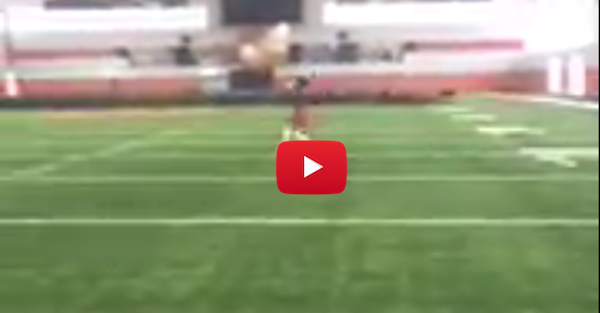 Clemson lost its most experienced receiver in Mike Williams in the first game of the season. He was carted off the field with a serious neck injury and spent all of 2015 recovering and helping out the staff in any way he could. It looks like he’s finally healed all the way as he got in some work with his quarterback.

It’s nice to see the senior receiver back on the field. Hopefully he have a great season like everyone thought he would have in 2015 and find way atop the big boards for 2017’s NFL Draft.