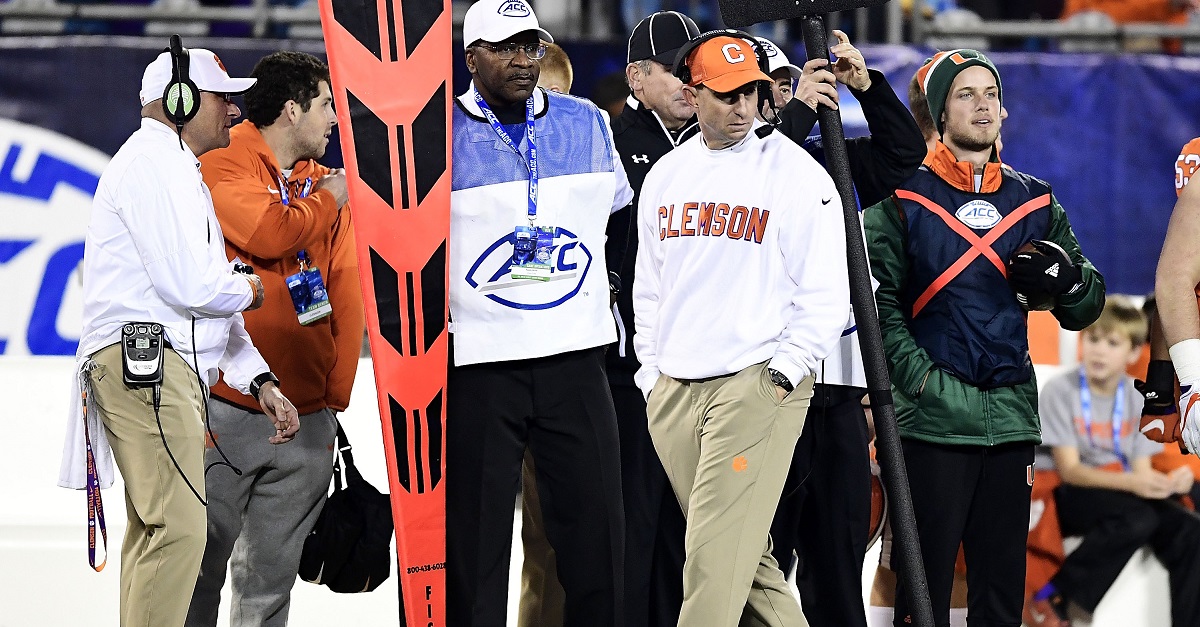 Clemson got to the College Football Playoff semifinal behind a stout defense and the solid play of quarterback Kelly Bryant. With a lot of their defensive stars expected to leave for the NFL Draft, it was pretty exciting news when coach Dabo Swinney announced that four of his studs are coming back for their senior season.

Joseph led the team in total tackles with 96 on the season while Ferrell was third with 66 and Bryant was seventh with 50. Ferrell and Bryant also led the team in tackles for loss with 18.5 and 15.5, respectively. They were also tops in sacks on the team with Ferrell recording 9.5 and Bryant had 8.5 . The two also forced two fumbles apiece during the season.

Even if Wilkins does go pro, Clemson will have enough returning firepower and incoming star freshmen to make up for any deficiencies left behind.