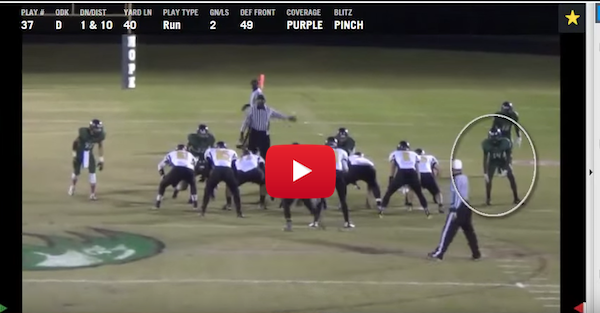 Clemson is going to be adding another safety to its secondary thanks to ETSU transfer Austin Jackson. The Tigers will also get another receiving threat in ETSU’s Demetrius Anthony. Jackson tweeted out a picture of his acceptance letter to Clemson so we know he’ll definitely be headed there.

Both players will be practicing with Clemson in its spring drills this year so that should mean they are eligible to play since they are transferring from a FCS school to a FBS. Jackson had 32 tackles, a forced fumble, and two tackles for loss last year playing in the secondary.