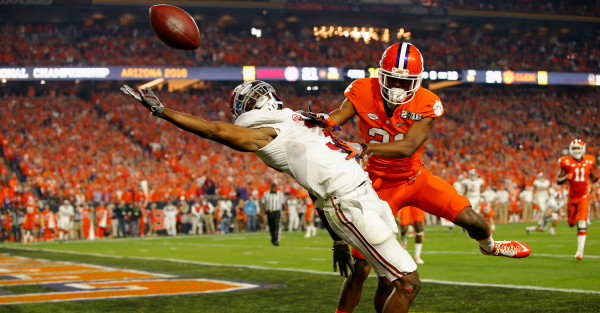 Clemson was already going into 2016 with some serious depth issues in the secondary after the departure of Mackensie Alexander, T.J. Green and Jayron Kearse. It may see another guy miss the season, but for an entirely different reason. Adrian Baker is in danger missing the 2016 campaign because of a torn ACL he suffered in spring practice according to The Post and Courier.

Baker had 13 tackles and two interceptions in 2015. Those interceptions came in wins over Florida State — which allowed the Tigers to get to the ACC Championship against UNC — and South Carolina. He would have been a starting returner and was expected to contribute heavily to the defense, but that may not happen now with the season six months away and recovery time usually taking that long to complete.