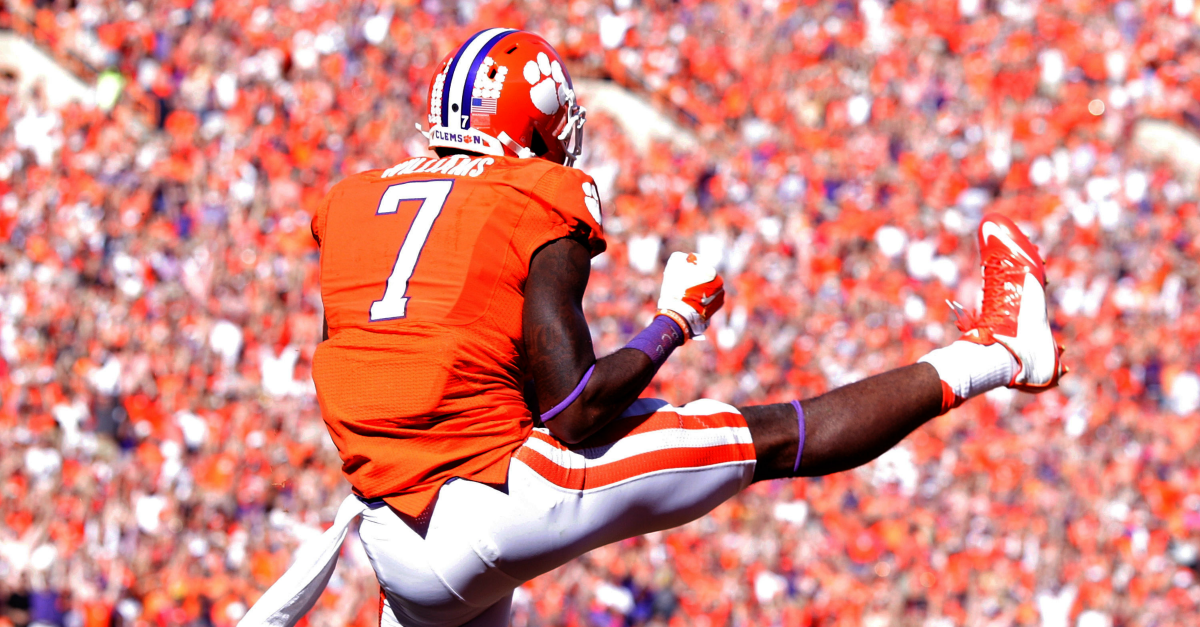 RELATED: Mike Williams is recovering well from his surgery

Mike Williams suffered a gruesome injury in the first week of the 2015 season and was unable to play the rest of the season. He has been rehabbing and recovering all season and it sounds like he is ready to ride for the 2016 season. On the ACC Conference Call this morning, coach Dabo Swinney that Williams is good to go and if the season started today, he would play.

Swinney on WR Mike Williams: "If we played today, he'd be ready to roll." 💯

That’s great news for the Clemson Tigers as Deshaun Watson will be back and rearing to throw for another 4,000 yards this season. He’s going to need all the weapons he can get his hands on in order to do it. Williams has 10 touchdowns and over 1,300 receiving yards to his name so he is definitely a target you want out on that field as a Clemson fan.