Former Clemson standout getting another shot at NFL dreams 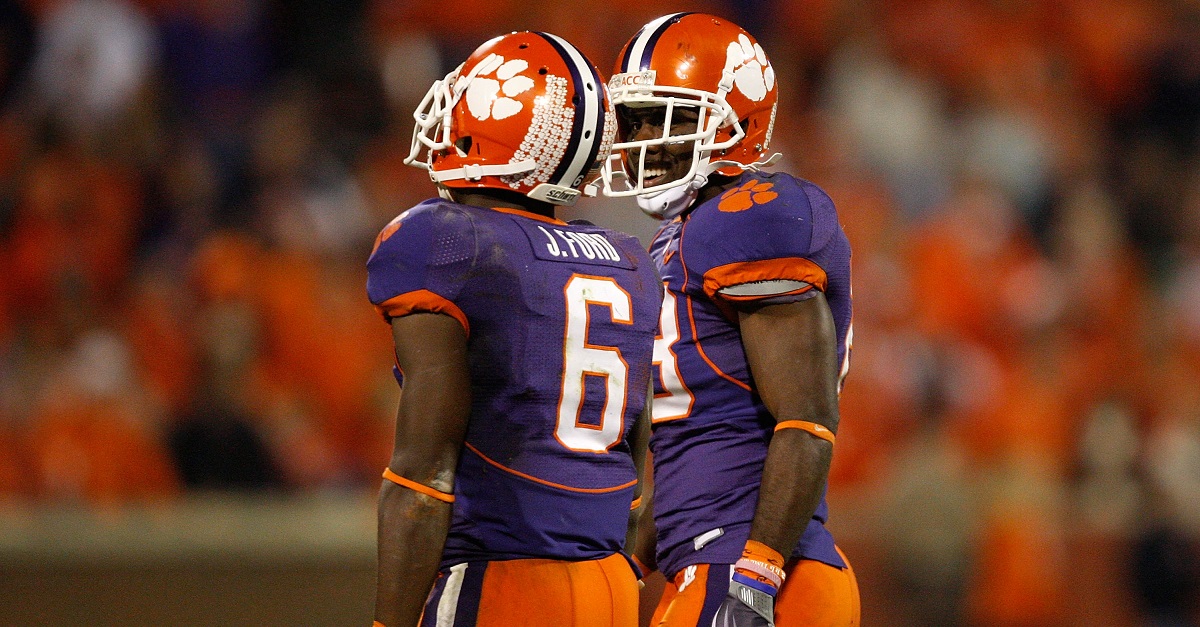 Former Clemson great C.J. Spiller will get another shot at the NFL after he was released by the Seattle Seahawks after the 2016 season. He started out with the Buffalo Bills after being selected No. 9 overall in 2010 and then was a member of the New Orleans Saints and New York Jets for short stints. It looks like he will get another shot in the league in the AFC:

RELATED: C.J. Spiller gets another shot at the NFL

Over the course of his career, Spiller has accumulated 3,451 yards rushing and 12 touchdowns on the ground, also adding 1,484 yards receiving with nine touchdowns through the air. His best season came in 2012, when he had more than 1,700 yards of total offense and scored eight touchdowns for the Bills.

The Chiefs have Tyreek Hill, Jamal Charles, Charcandrick West and Spencer Ware, but might be gearing up for a loss of one of them soon with this signing.