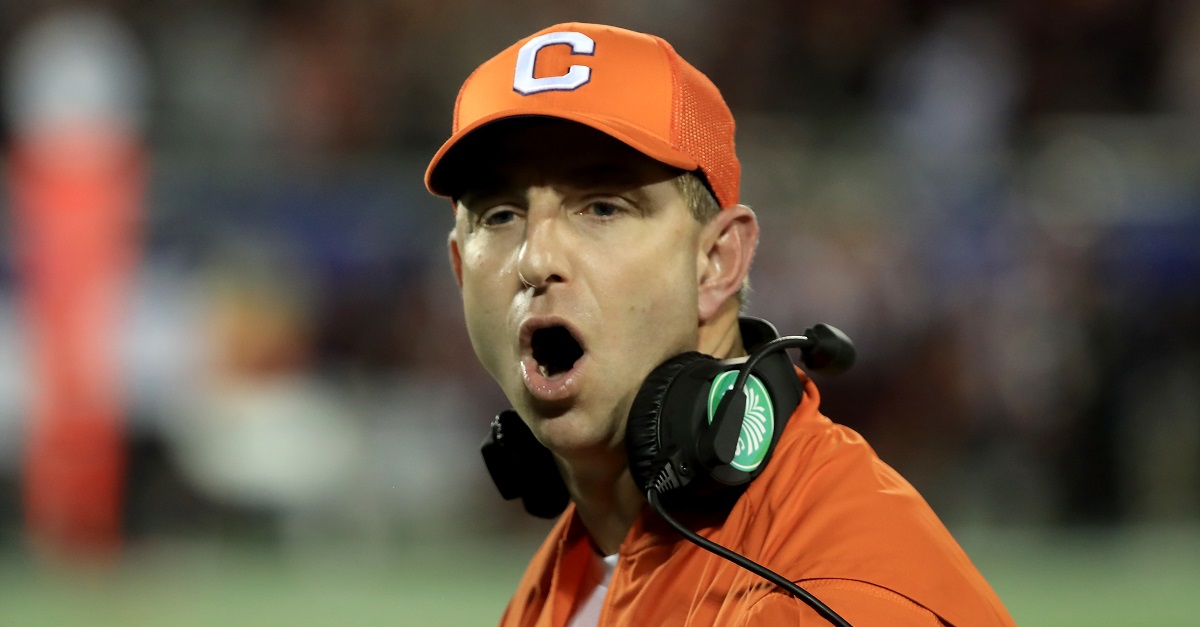 Clemson announced Thursday that kicker Greg Huegel suffered a torn ACL in practice and is now out for the season.

Huegel was critical in Clemson?s National Championship win over Alabama, connecting on 30-plus yard field goals in the third and fourth quarter.

He was 2-of-4 for the season on attempts, making 13 of 14 extre-points. Alex Spence, a redshirt junior, is expected to take over for Huegel.

Before suffering the injury, Huegel had made 142 of 150 extra point attempts, and he?d connected on 43 of 55 field goal shots over his Clemson career.

Clemson plays against Boston College this weekend on Saturday at 3:30 p.m. ET on ESPN2.