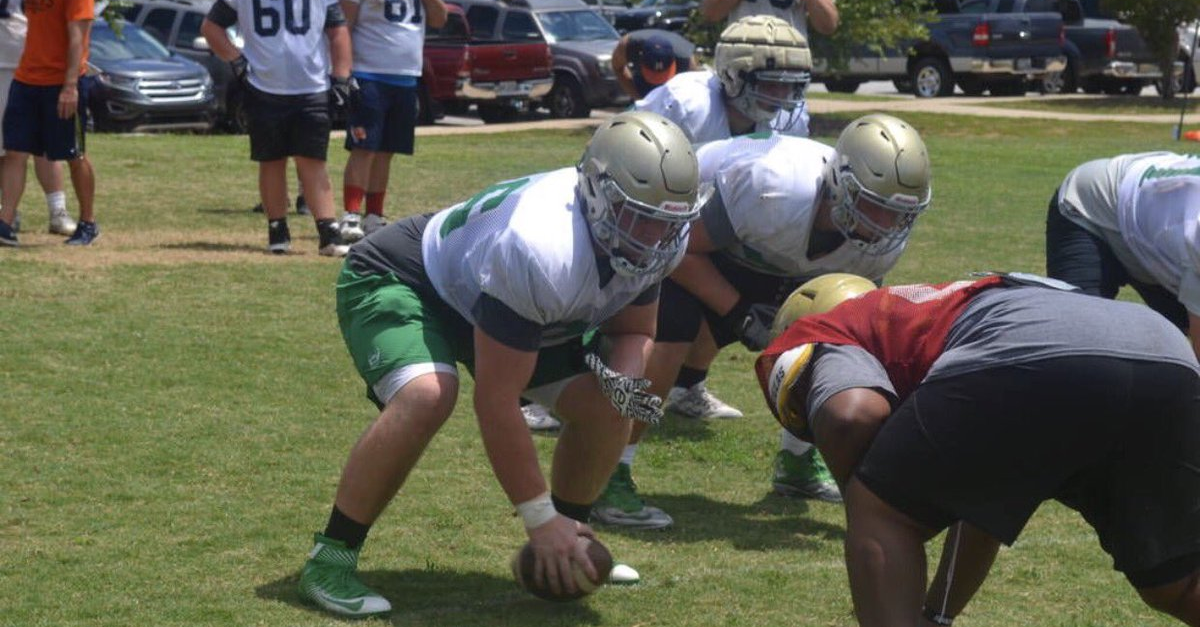 Four-star offensive tackle Harry Miller is one of the bigger linemen in the class of 2019 standing at 6-foot-4 and 310 pounds. Naturally, a ton of schools will be after him and he’s already got almost 30 offers from Division-I schools. However, it would appear that he’s got his top schools down to only five despite not having to make a decision until December or next February.

Miller is a Buford, Ga. native who is ranked as the No. 11 recruit at his position and No. 7 recruit in the state according to the 247Sports Composite rankings. He also has offers from Arkansas, Auburn, Florida, Florida State and Michigan among others.