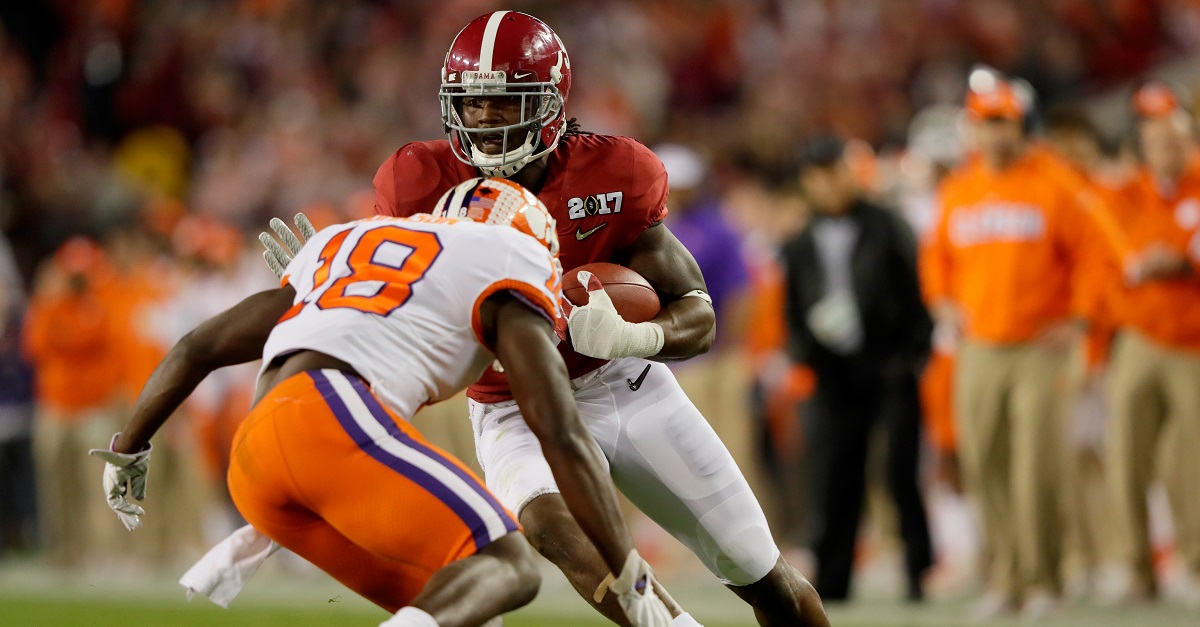 Former Clemson defensive back Jadar Johnson had seemingly gotten to the next level of play when he made it on the training camp roster for the New York Giants. He went undrafted this year, but was still on an NFL squad and had a chance to stick with them as well. However, it seems he’s pivoted and will pursue another career according to a statement released from his agent:

It sounds like Johnson is taking the results of a new CTE study very seriously as it found 99 percent of former NFL players (who participated in it) had the disease. Hopefully he finds the right line of work for him and it all works out in the end for him health-wise and financially.

While at Clemson, Johnson recorded nine interceptions, 98 tackles, 5.5 tackles for loss, one sack, nine passes defensed, a forced fumble and one pick-six.