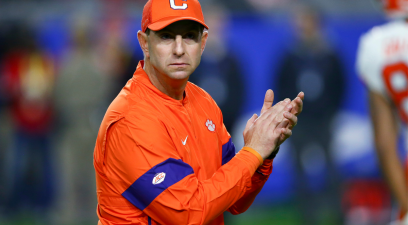 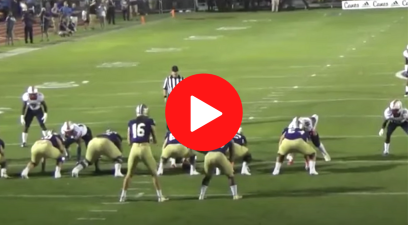 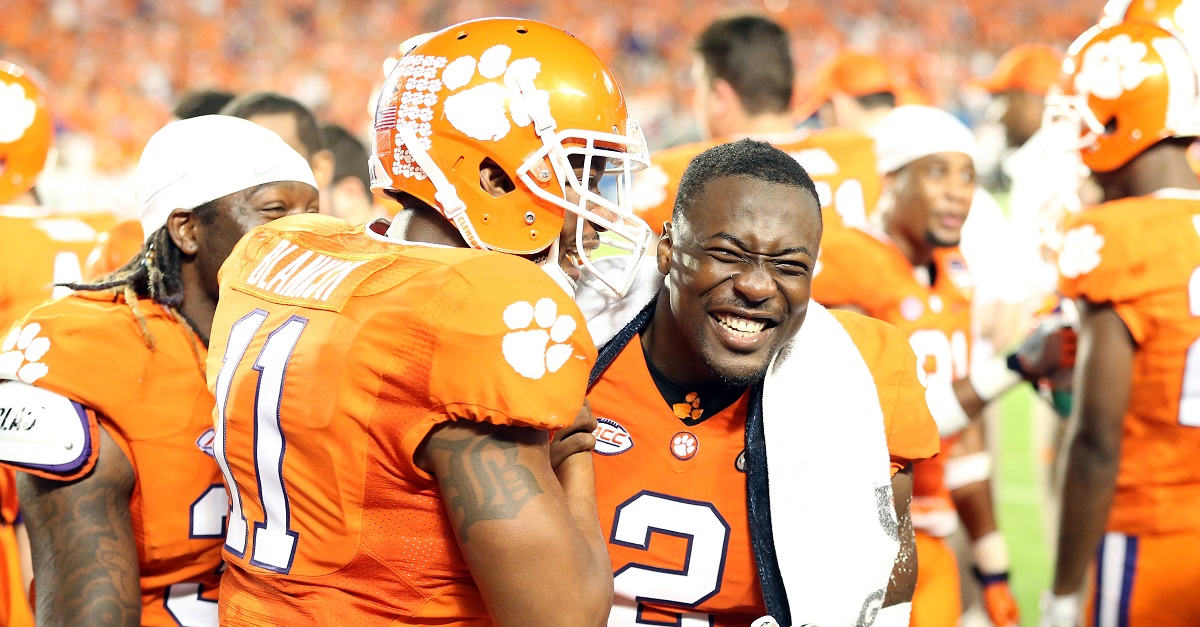 Clemson needs to replace the school’s greatest quarterback in Deshaun Watson this season and fans got a small taste of what the offense might look like without him at the spring game. It’s not real, live action as a lot of it is controlled, but it’s something for the fans to enjoy and to speculate as to who might replace him.

RELATED: Clemson will let its QBs get hit in spring game

Rising junior Kelly Bryant was hoping to be that guy and he’s had some experience on the field in real action as well appearing in 11 games over the last two seasons. He completed 13 of his 18 pass attempts for 75 yards, a touchdown and an interception. He also ran for 178 yards on 35 attempts that resulted in three touchdowns.

However, he tore a tendon in his pinkie finger on his first series according to coach Dabo Swinney. At his halftime interview with Pete Yanity — who works for WSPA7 in Greenville, S.C.  — Swinney gave the update, but Bryant did go back in the game and threw the ball a few times.