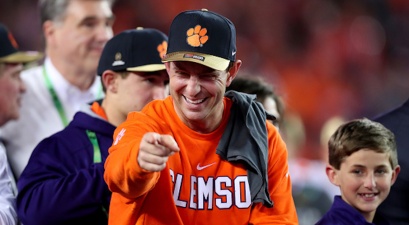 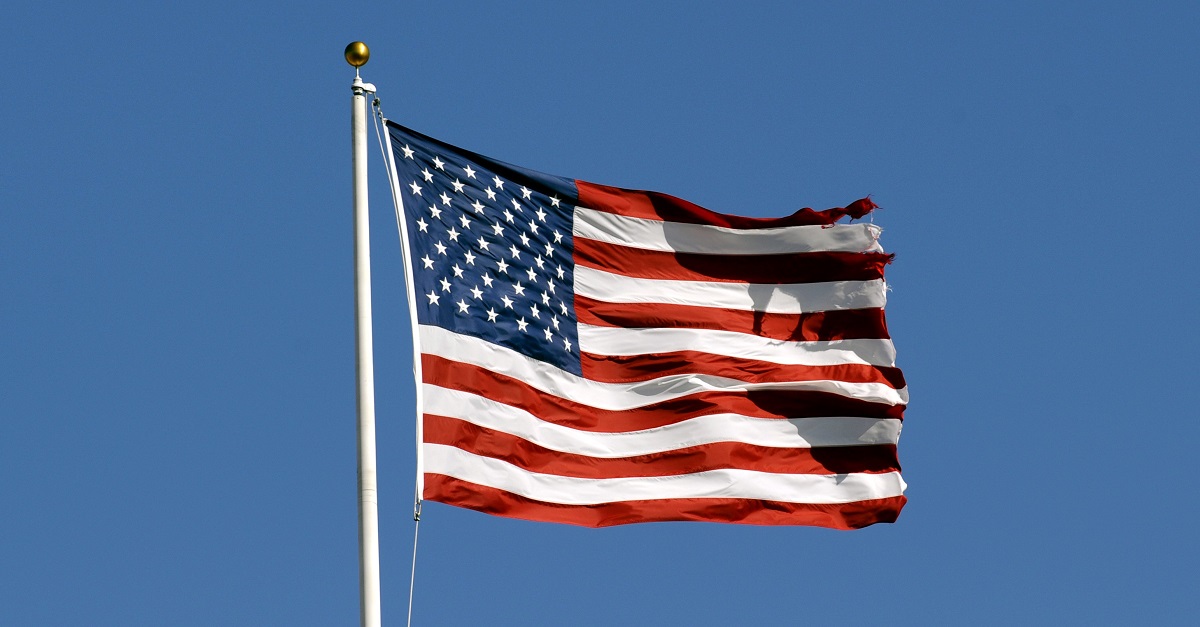 Colin Kaepernick’s decision to kneel during the national anthem has sparked a national debate and it looks like it is trickling down to the college ranks.

RELATED: While standing during the national anthem, this NFL player supported Kaepernick in an entirely different way

During his Tuesday meeting with the media, Clemson football coach Dabo Swinney was asked about what he might do if his players decided not to stand for the national anthem and he gave a pretty interesting answer:

Swinney will not discipline players for not standing for the national anthem.

Good for coach to be so open about that. This could also open the door for his players to set a precedent throughout college football as well. We’ll have to see if any of his players kneel during the game Saturday against South Carolina State.