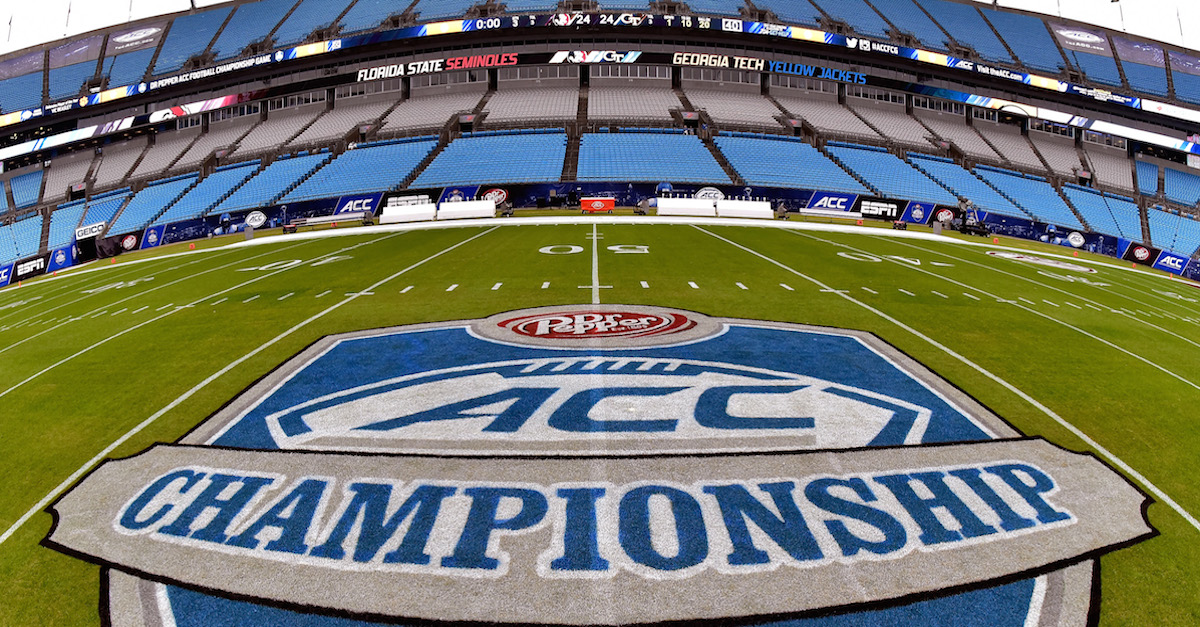 With John Peterson moving on, the Pittsburgh Panthers had an opening at offensive line coach and Pat Narduzzi seemingly took his time with the new hire. However, that hiatus came to an end on Monday, when the program officially announced the hire of former Maryland assistant Dave Borbely in the role.

Borbely was at Maryland for the past two seasons and, during his tenure, the Terrapins exhibited real growth along the offensive line.With that said, Narduzzi expressed his pleasure with the hire.

“After a long and detailed search, I’m really thrilled to welcome Dave Borbely as our new offensive line coach. We could not have hired a more experienced or qualified coach to continue our growth on the offensive front. Dave is an outstanding teacher who knows how to develop players. He owns a long relationship with our offensive coordinator, Shawn Watson, which will be a major strength for our coaches and players alike. Dave has a great football mind and will be a huge asset in our game planning throughout the season.”

Borbely also described his new position as “a huge honor” in joining Pitt’s “rich history” and this seems to be a strong pairing on both sides. Prior to his arrival at Maryland, the 37-year veteran coach spent time at Virginia, Notre Dame, Colorado, Louisville and Stanford, leaving plenty of room for the “lifer” designation.

He also won a Division-II national championship with Colorado State-Pueblo in 2014 where he was the running game coordinator and the offensive line coach.

It will certainly be interesting to see how this hire materializes but, for now, the Pitt faithful seem pleased with the newest coaching addition.