ACC releases basketball schedule and one team got screwed again 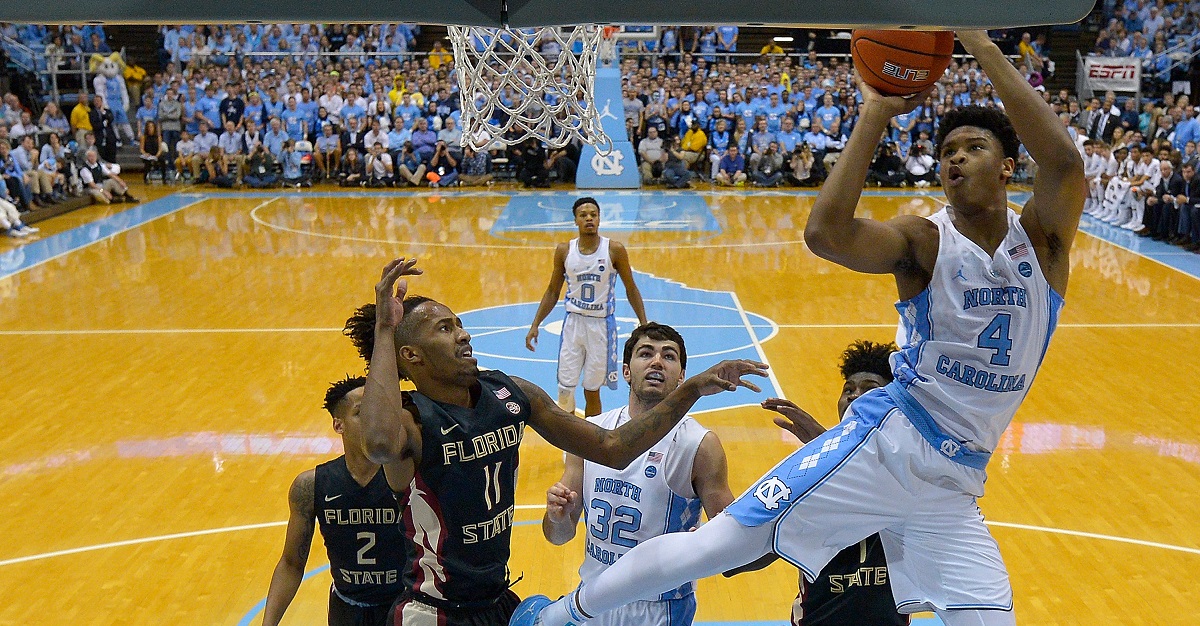 Last season, the Florida State hoops team had a pretty brutal stretch of games last year. It looks like the scheduling gods were not them this year either as they will face another gauntlet of games during conference play. They will have to face Duke, UNC, Miami, Louisville and Syracuse over a five-game stretch and in two weeks.

Fortunately, three of those games are at home, but those teams are all expected to be tournament teams this year and will pose a serious threat to the Seminoles making it to the NCAA Tournament. They aren’t expected to be as good with so much turnover last year, but they did land five-star shooting guard M.J. Walker this year who should be a go-to scorer for them.