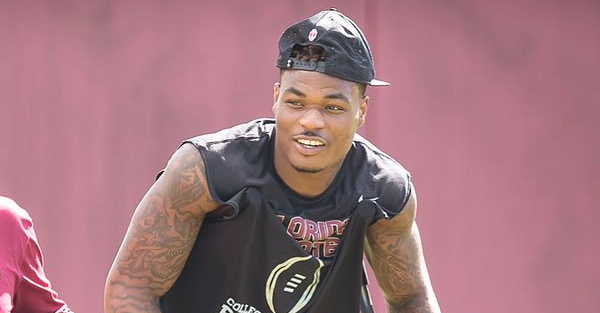 On to the next chapter of my life I will be entering the 2018 NFL Draft and will not participate in the bowl game, FOREVER NOLE NATION #dj3

James is believed to be a top 15, if not top 10, prospect in the NFL Draft come April. Ryan McCrystal of Bleacher Report has him as a top-5 pick in fact. He is a surefire first rounder and skipping a team’s bowl game has become common practice so as to avoid any potential injuries and just get ready for the NFL Combine in February.