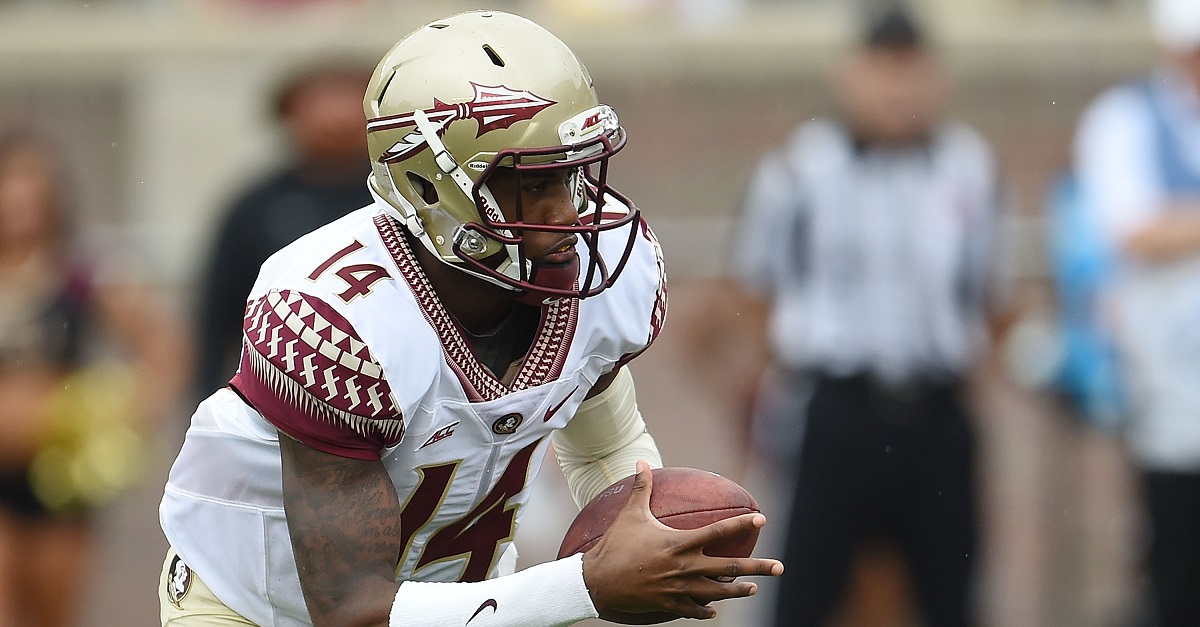 Despite it being a dead period for recruiting, new FAU coach Lane Kiffin is still making some headway with his new school in that regard. He picked up a commitment from former Florida State quarterback De’Andre Johnson who had been playing this year at East Mississippi Community College.

RELATED: Lane Kiffin responds to rumors that he could bring Steve Sarkisian to FAU

Johnson is ranked as the No. 2 pro-style passer in this JUCO class and plans to enroll in January at FAU. The Jacksonville native originally signed with FSU in 2015, but was dismissed from the school after video emerged of him striking a woman at a bar. Johnson becomes the 13th verbal commit for the Owls.