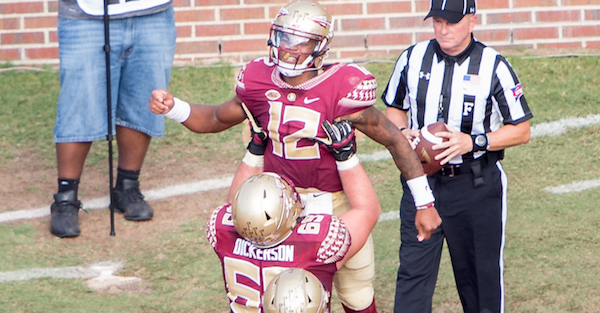 Florida State fans are pretty excited about the 2017 season and they should be considering the recruiting class the Seminoles just signed. It was a top-5 class and featured some incredible talent in two five-star running backs in Cam Akers and Khalan Laborn.

RELATED: FSU made recruiting history thanks to an unreal coup

Akers is an early enrollee so fans will actually get to see him in the spring game this year and now they know exactly when that will be.

While the time of the day may not be ideal, it is a Saturday in April after the Final Four so plenty of people should show up and show out for this new-look team.