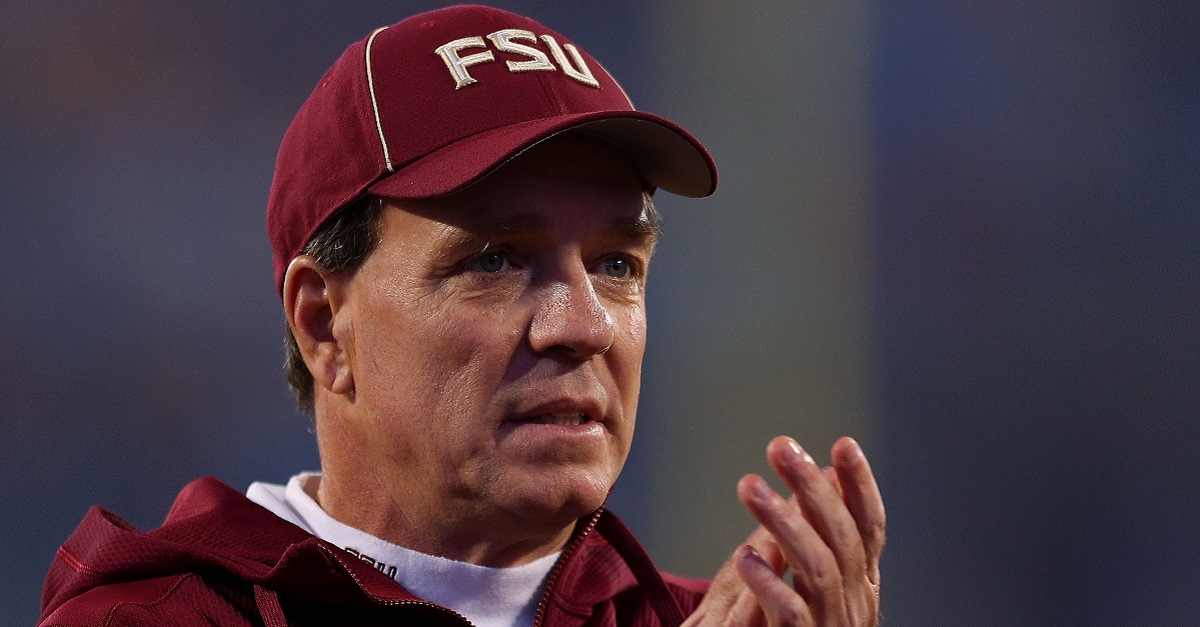 Florida State finished with a top-five recruiting class in 2017 and that was thanks to the impressive recruitment of defensive tackle Marvin Wilson. While he still has to perform on the field and prove his worth there, he’s already trying to show what he can do off the field and in the recruiting game.

Wilson isn’t going anywhere any time soon, but he’s trying to bring in his buddy Mustapha Muhammad who is a four-star tight end in the class of 2018. He was at the Nike Football The Opening Houston Regional on Saturday, and he spoke a bit about the Seminoles.

?I like Florida State,? Muhammad said. ?My best friend just signed there, Marvin Wilson, so I will definitely have to get out there for a visit.?

?He has already started working on me, like the day he signed,? Muhammad said. ?He was talking to me about being his teammate in college.?

Tim Brewster and the Seminoles offered Muhammad a scholarship back in March of 2016 so they definitely have an eye on him. He’s the No. 4 tight end according to 247Sports, stands 6’5″ and weighs 235 pounds. He has over 30 offers and is believed to be favoring Texas A&M with Texas and Clemson behind the Aggies.

Here’s some highlights of Muhammad: