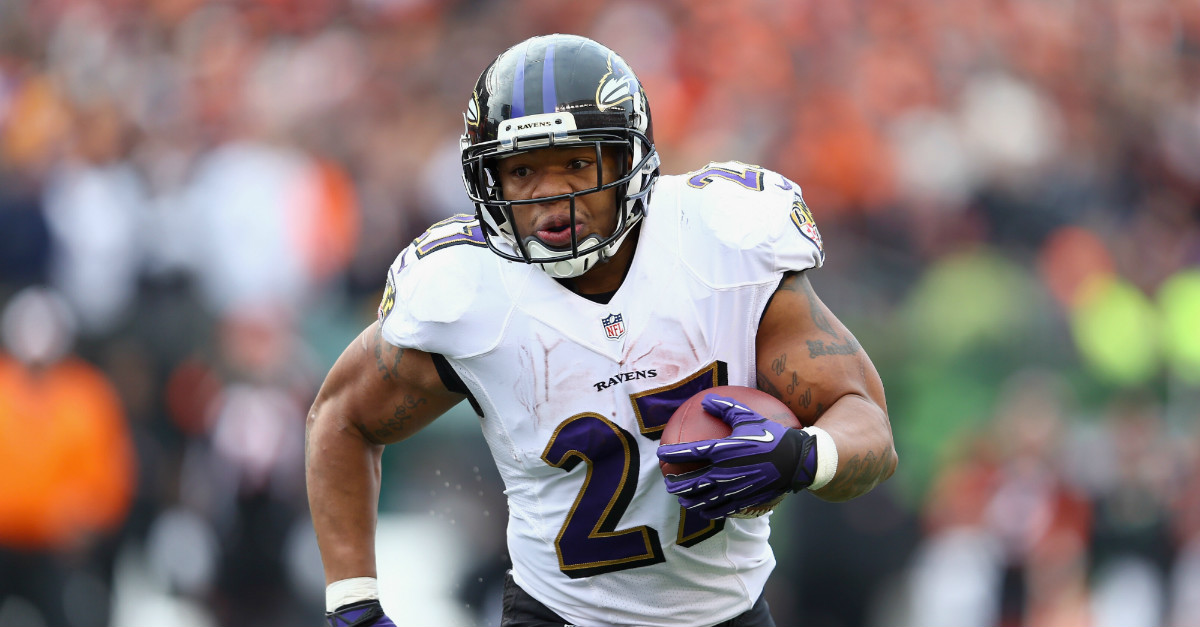 Florida State football opens their season in nearly two weeks — they’ll take on the Ole Miss Rebels from Orlando, Fla. on Sept. 5 for the Camping World Kickoff Classic. As part of their preparation for the 2016 season, Florida State decided to bring in former Baltimore Ravens running back Ray Rice in to talk to the team. Rice is infamous for the video that surfaced of him punching and knocking unconscious his then-fiancee Janay Palmer. He was suspended two games for the incident, but was suspended indefinitely and cut by the Ravens after the video leaked in September of 2014.

Rice spoke to the FSU team earlier this week.

Thanks to Ray Rice for speaking to the team earlier this week.https://t.co/c3WZd55yVC

Rice has not been on an NFL roster since September of 2014, and it is unlikely that he finds another job in the NFL anytime soon. The Florida State players probably benefitted from hearing Rice’s words about how choices can greatly affect your life.