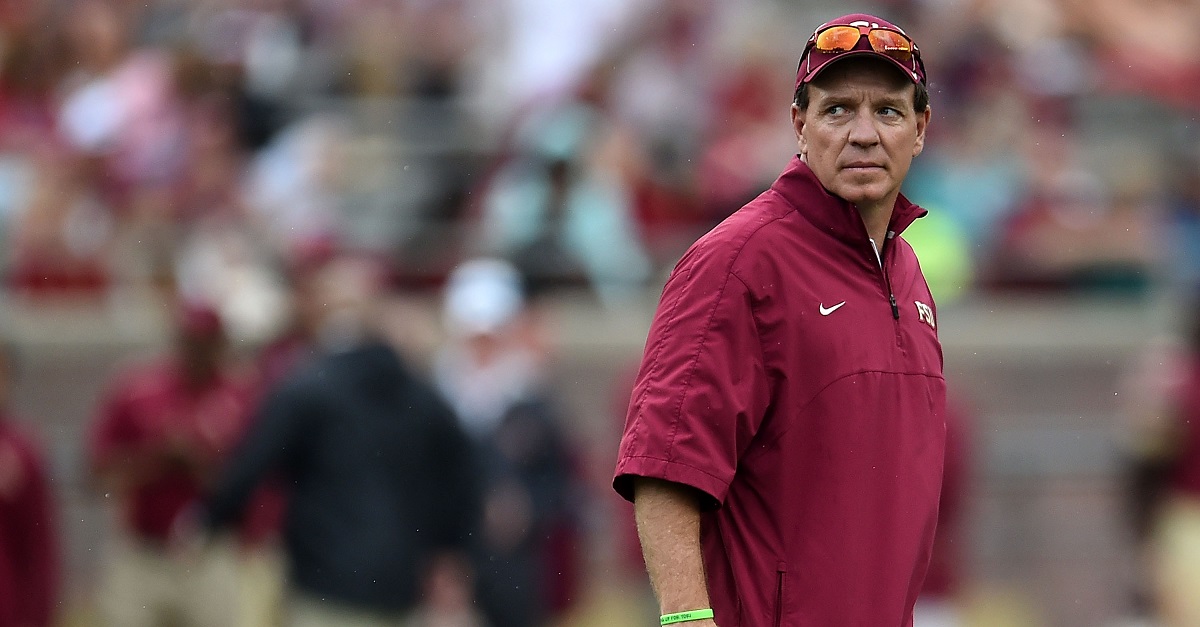 Former Florida State quarterback Malik Henry has officially found a new landing spot in the JUCO ranks. Henry left the Seminoles after his freshman season once it became clear he was going to play third fiddle to Sean Maguire and Deondre Francois.

RELATED: FSU losing a top recruit after only one year on campus

He is transferring to Independence Community College in Kansas according to sources telling Noles247. He will play QB for Independence this season and can then come back as an early enrollee for the 2018 class at the FBS level. He’ll then have three years to complete his three years of eligibility at whichever school he ends up attending.

Henry was a four-star recruit and the No. 4 pro-style passer in the class of 2016 according to 247Sports.