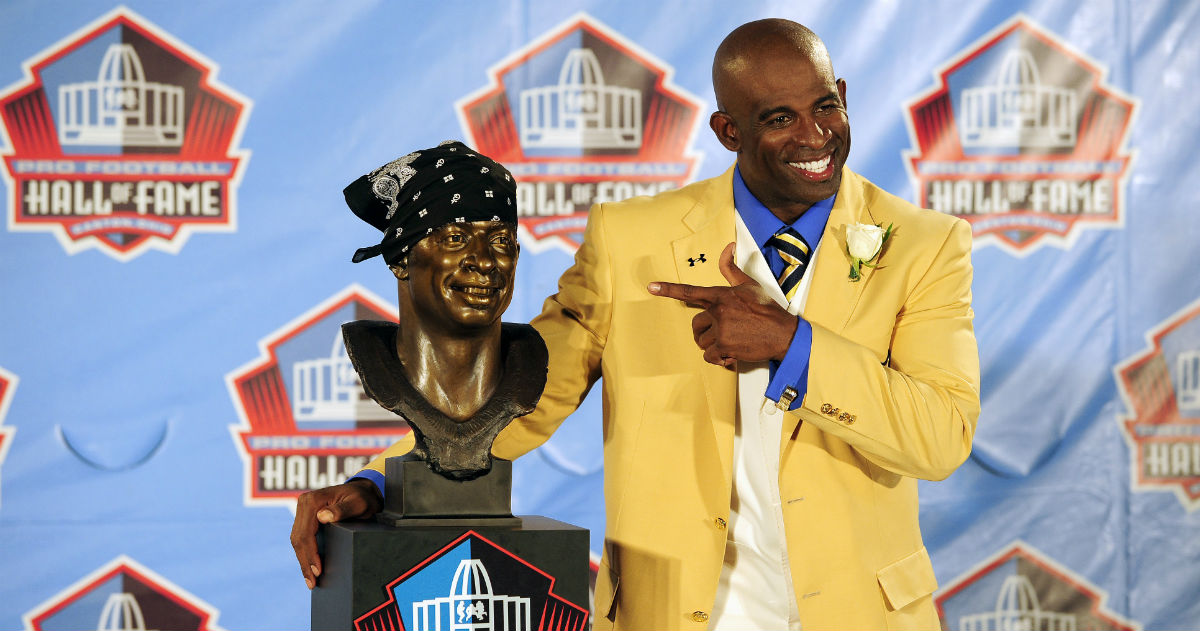 Sports Illustrated has put together a list of the greatest 99 college football players by jersey number. There are four former Florida State football players on it including quarterback Charlie Ward for No. 17, cornerback Deion Sanders with No. 2, defensive end Peter Boulware with No. 58 and linebacker Marvin Jones for No. 55. The list also included a brief description of each player’s career while wearing the number.

You can see the list in its entirety on SI.com.