FSU fan has tattoos of Jameis Winston, Kelvin Benjamin and this year’s championship trophy on his arms 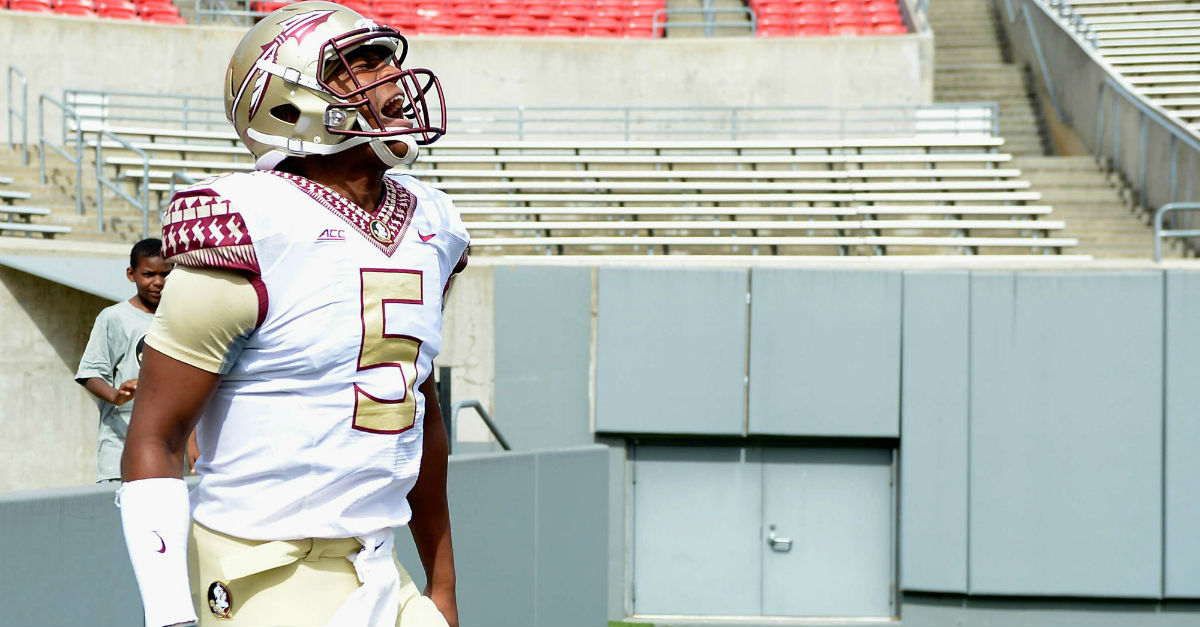 This isn’t the first time a fan has gotten tats of his favorite sports team, but this set may be the craziest.

A Seminoles fan recently posted a picture on Twitter of this insane set of tattoos, which feature the the championship trophy of the upcoming playoffs. Hopefully this isn’t a jinx for what’s to come:

I wonder what Eric’s going to do if the Noles wind up not winning the championship this season.