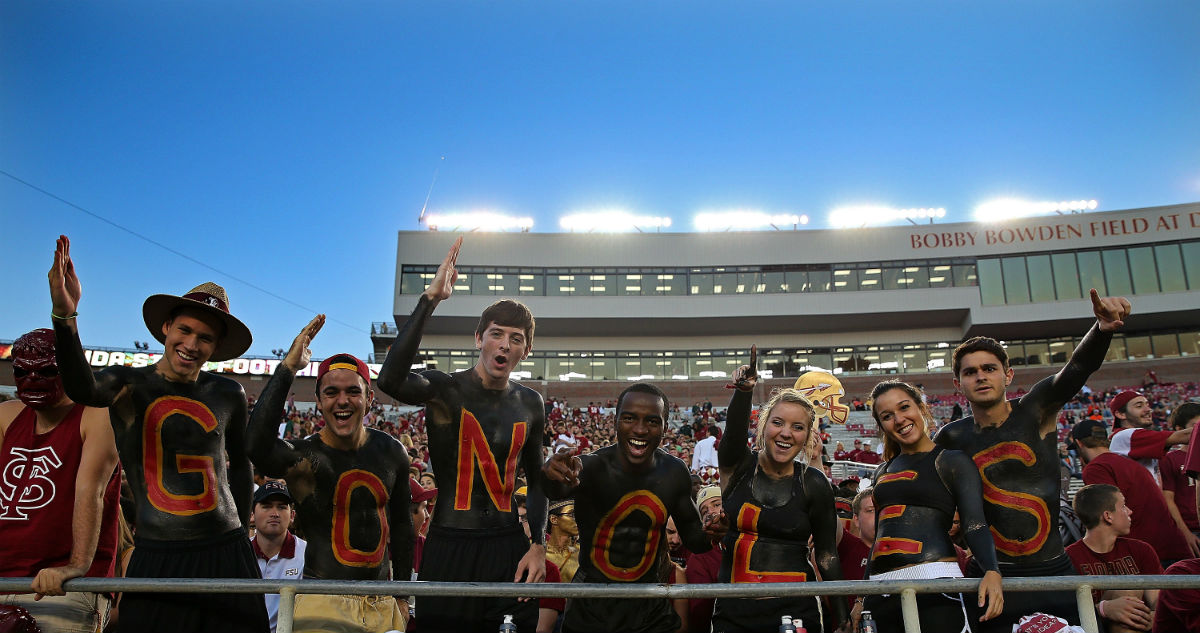 This is pretty funny. Florida State football took the high road early Tuesday morning after former FSU quarterback Jacob Coker, who transferred to Alabama in January of 2014, to congratulate him on winning a National Championship over Clemson Monday night.

Well apparently Florida State fans still aren’t too happy about Coker transferring, because FSU Football’s Twitter mentions became ablaze with criticism regarding the tweet. You can’t really blame them though, their quarterback situation is a tad bit up in the air given starting quarterback Sean Maguire has to have ankle surgery and will be out for spring practice after fracturing his ankle during the Peach Bowl against Houston.