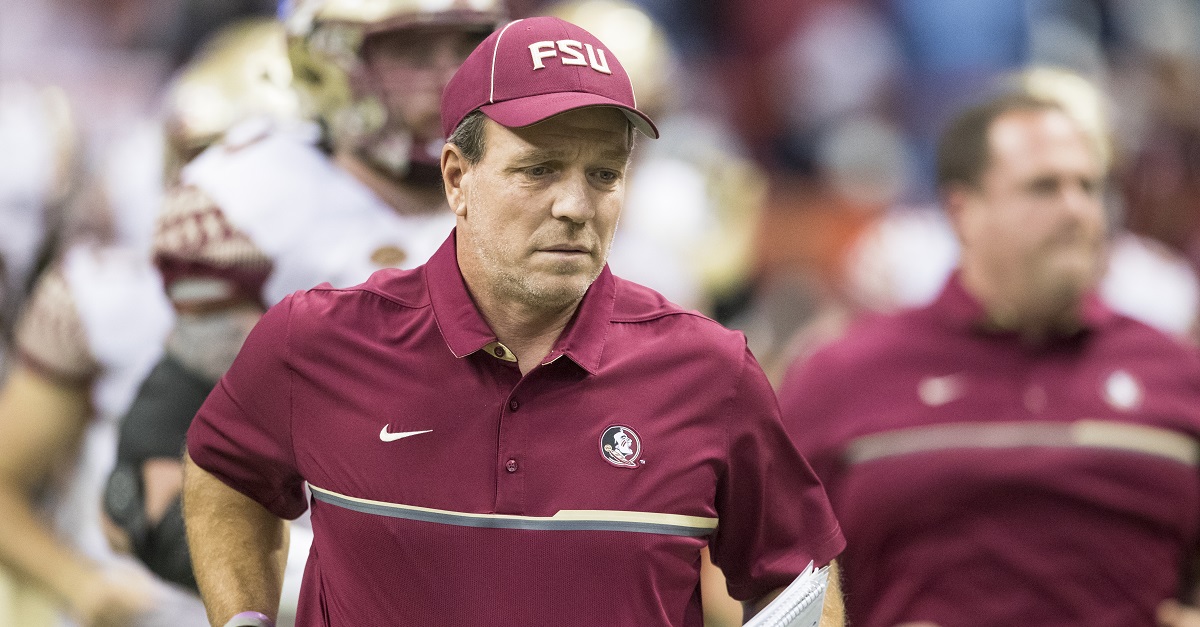 Malik Henry was a four-star quarterback and the No. 4 pro passer in the class of 2016 when he committed to Florida State. Unfortunately, he had violated team rules and was suspended earlier in the year. That and Sean Maguire’s injury paved the way for Deondre Francois to take over and become the permanent starter. That situation has led to Henry transferring from the program.

Noles247 received a statement from the Henry family confirming the news:

I have decided to transfer from Florida State University. I want to thank Coach Fisher and his staff for giving me the opportunity to be a student athlete at FSU. I wish him and the team nothing but success. At this time I don’t know what University I will be attending in the future.

And we have double confirmation for good measure:

Warchant has confirmed quarterback Malik Henry is transferring from #FSU after one season. #Noles

RELATED: FSU gets good news as one player returns from suspension

Henry came back from his suspension in September, but since he never saw the field and likely won’t with J.J. Cosentino and Jake Rizzo as backups transferring might be his best option. He is originally from California so you have to think he’ll be looking there for a new school.