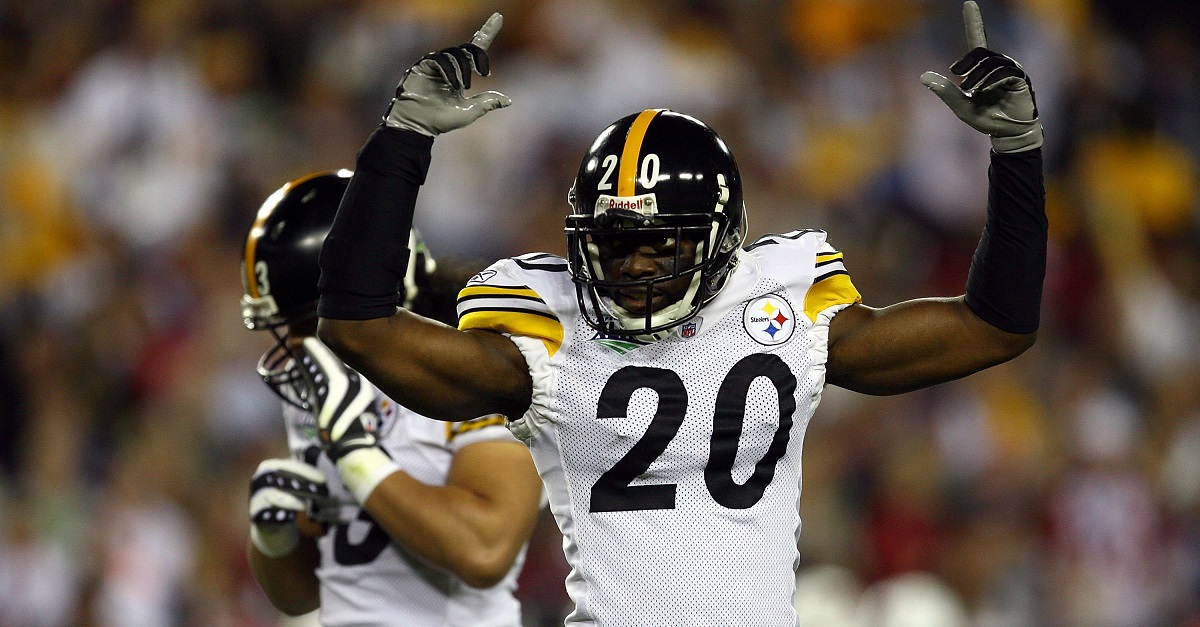 Florida State’s Derwin James is likely to become one of the best secondary players in the country this season and is going to make the Seminoles great on defense. However, he’s coming off a pretty big surgery this season and we don’t know how he’ll respond to it. There is one man who likes what he sees though and that’s two-time Super Bowl champ and FSU alum Bryant McFadden:

That’s some pretty high praise from a man who played with some greats at FSU in the early 2000s and some others in Pittsburgh while he was there. James did have one interception in the two games he played last season to go with 11 total tackles.