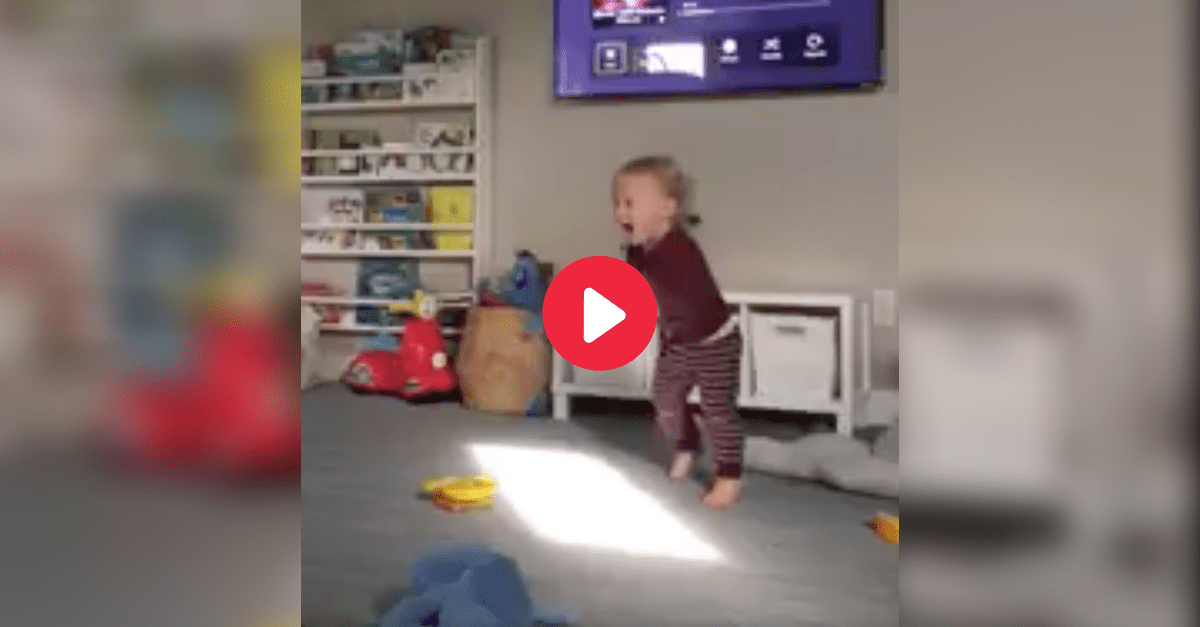 It’s no secret that college football fans pretty much go crazy when their school’s fight songs come on. Well, the Florida State Seminoles fans are no exception with the iconic FSU War Chant.

This particular fan, though, looks like she isn’t even old enough to know who Jameis Winston or Mike Norvell are. Check out this adorable and hilarious video of a toddler going crazy when the FSU War Chant comes on.

This baby's reaction to the playing of the Warchant is perfection. 😊

This article was originally published on August 25, 2016, but this tiny ‘Noles fan keeps getting better.