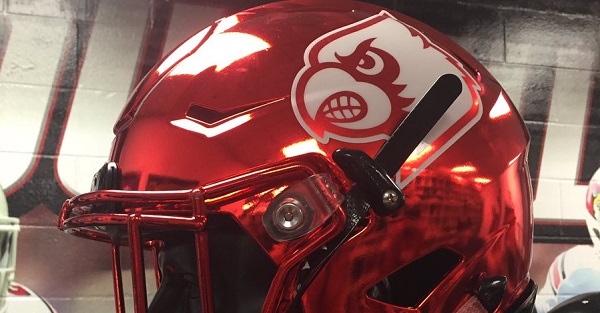 Louisville announced that it would be honoring the late great Muhammad Ali with a helmet sticker during its game against No. 2 Florida State.

On Friday, the team released exactly what the helmet sticker is going to look like, and it is awesome.

Will Louisville float like a butterfly and sting like a bee on the field against the Seminoles? That remains to be seen, but it looks like they will at least have the spirit of the Greatest of All Time with them on Saturday.