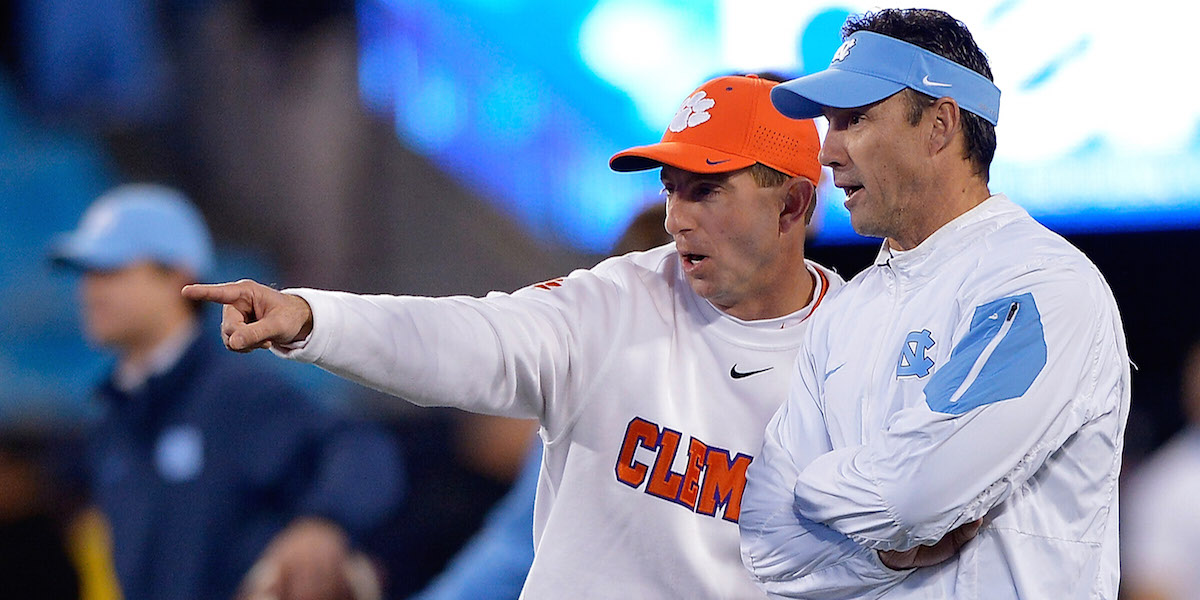 During his weekly press conference, head coach Larry Fedora announced that offensive guard Jared Cohen left the football program on Monday and is not expected to return.

“Jared Cohen is no longer with the program,” Fedora said.

Cohen joined the Tar Heels in 2014 and made two starts as a true freshman, with both games resulting in the offense scoring 76 total points. However, he left the following summer and has missed the past two years of action.

Cohen rejoined the program over the summer as a walk on and was having a solid camp, having jumped up the depth chart, which included working with the first team offense at right guard last week.

However, he was absent from Thursday’s practice and was no longer part of the team as of Friday.

“I hate it for the kid,” Fedora said. “I hope he gets his personal issues worked out and I wish him the best for just the real world, because that’s what he’s going to be doing.”

Fellow offensive guard Tommy Hatton, who was away from the program last season and is currently absent, is still on the team, despite not being listed on the depth chart and likely being unavailable for this weekend’s game against California, according to Fedora.

“Tommy is still with us and battling to get back out there,” Fedora said.