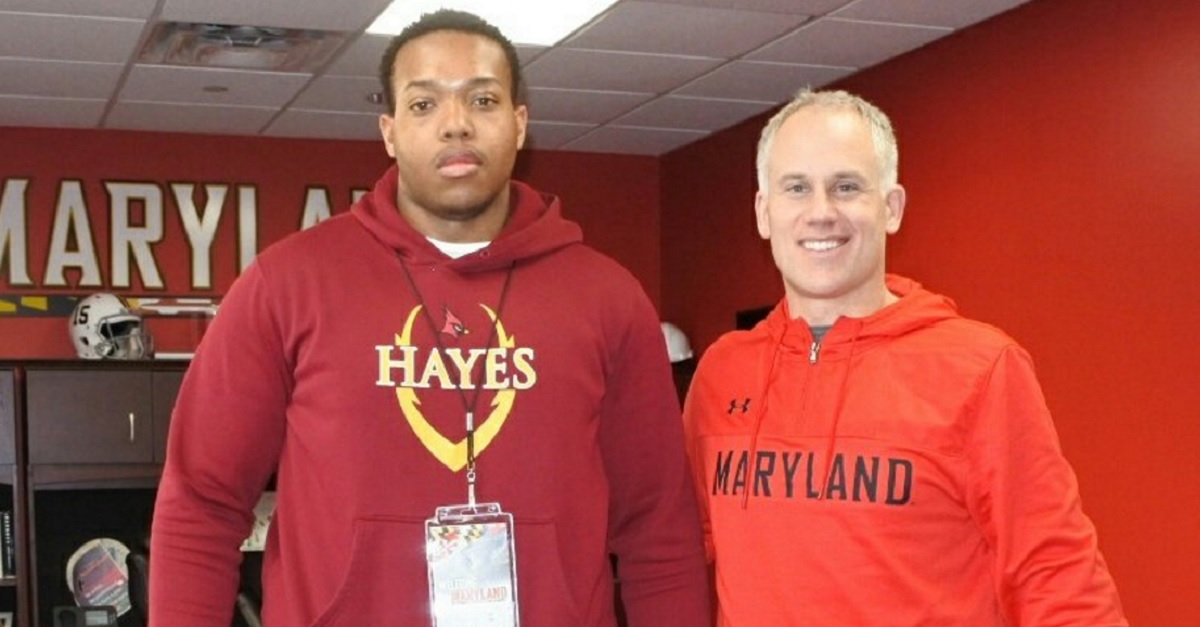 This is a huge boost for one team… literally!

On Thursday, four-star offensive tackle Qadir White (6-foot-7, 334 pounds, Bronx, NY) spurned offers from several powers to announce that he was staying in New York and committing to Syracuse.

White had previously named Syracuse, Maryland, and Auburn as his top three schools, and he also had offers from other powers like Georgia, Miami, and UCLA. However, the Orange won the battle here, and it could prove to be significant as big, skilled linemen are tough commodity to acquire in college football.

White is Syracuse’s second four-star commit of the 2018 class, as head coach Dino Babers and co. also have the pledge of four-star center Tyrone Sampson Jr. Syracuse was 4-8 in Babers’ first season last year, but it appears that the energetic head coach is putting the program on the right path to continue to improve going forward.