After a health scare, Jim Harbaugh has shared some fantastic news 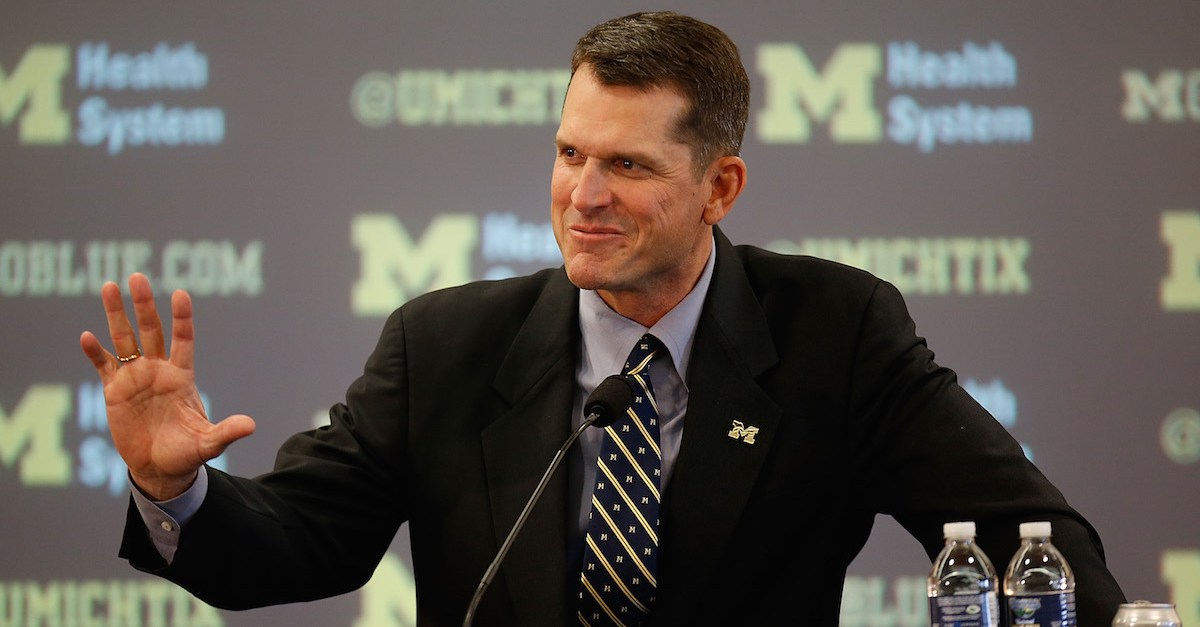 Jim Harbaugh announced in early January the birth of his seventh child, John, who arrived nearly a month early.

Harbaugh has tweeted through the process from days before birth:

To his son’s arrival:

Arriving early, weighing in at 4 lb 13 oz, with an 18 in wing span, our newest Wolverine teammate, John Harbaugh. Precious… God is good…

John Paul Harbaugh conceived in the Jubilee year of Devine Mercy declared by @Pontifex My dream is to have our baby Baptized at the Vatican pic.twitter.com/OlzbNeu3wq

Our thoughts are with the Harbaugh family.