An Ohio State wide receiver is transferring to the SEC 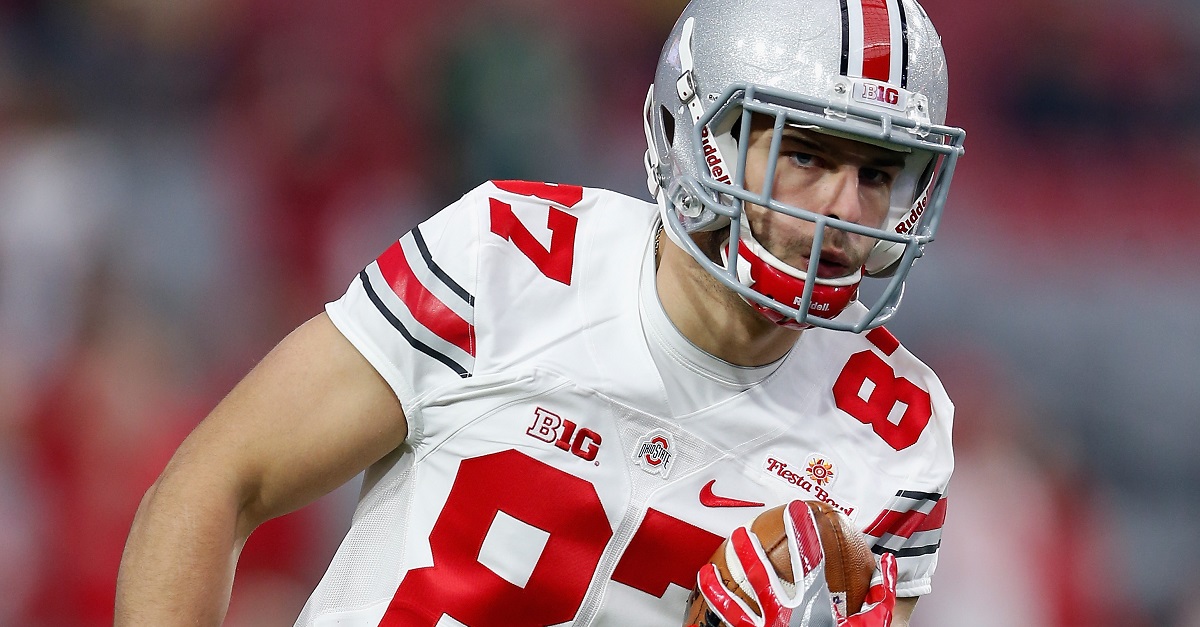 One member of the Ohio State Buckeyes will find himself on an SEC squad in the future.

Wide receiver Alex Stump is a former four-star recruit that has been with Ohio State for the past two seasons, but has been sparingly used during his tenure. After just one catch in his whole Ohio State career, Stump announced that he will be transferring to Vanderbilt.

Related: Former standout college QB could be transitioning to be the next Terrelle Pryor

Stump will likely have to sit out the 2017 season due to transfer rules, and he should have two years of eligibility remaining after starting in 2018.

Stump is a former four-star recruit of the 2015 recruiting class. He was originally ranked by 247Sports as the No. 13 player out of Ohio, and now he is one of the highest-rated recruits with the Commodores.