An unlikely coaching gig has some reported high-profile candidates 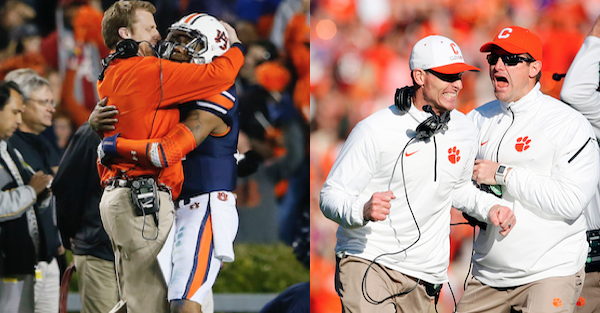 While the job may not be seen as necessarily a high-profile gig, Georgia State is reportedly prepared to invest heavily in its future coaching staff in preparation of taking over the former Atlanta Braves stadium and transition it into their football stadium.

The common thread here, aside from offensive masterminds, is that all four are really solid recruiters.

Georgia State dropped to 2-8 on the season after a 37-23 loss to UL-Monroe. The Panthers were 9-38 in Miles’ four-year tenure, and six of those nine wins came last season.