Another college football coach is now out of work 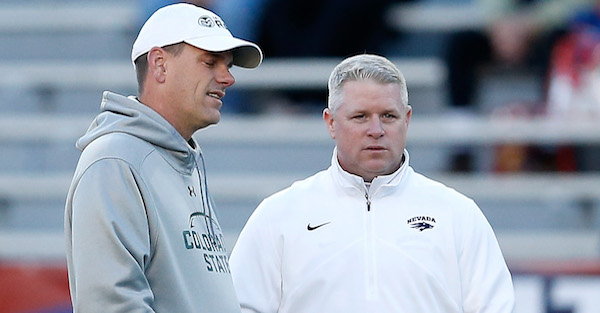 With big movements coming in the last few days, you can add Nevada to the list of college football openings after head coach Brian Polian and the school reportedly agreed to part ways.

Despite closing the season with a 45-10 win over UNLV, Polian is now out of work.

Hired in 2013 for his first head coaching gig, Polian put together a 4-8 record in Year 1 before consecutive 7-6 seasons. He concluded his 2015 campaign with an Arizona Bowl win, but fell to 5-7 this year.

Polian has worked under Kevin Steele, Charlie Weis, Jim Harbaugh and Kevin Sumlin over his career.