Another game has been postponed thanks to Hurricane Matthew 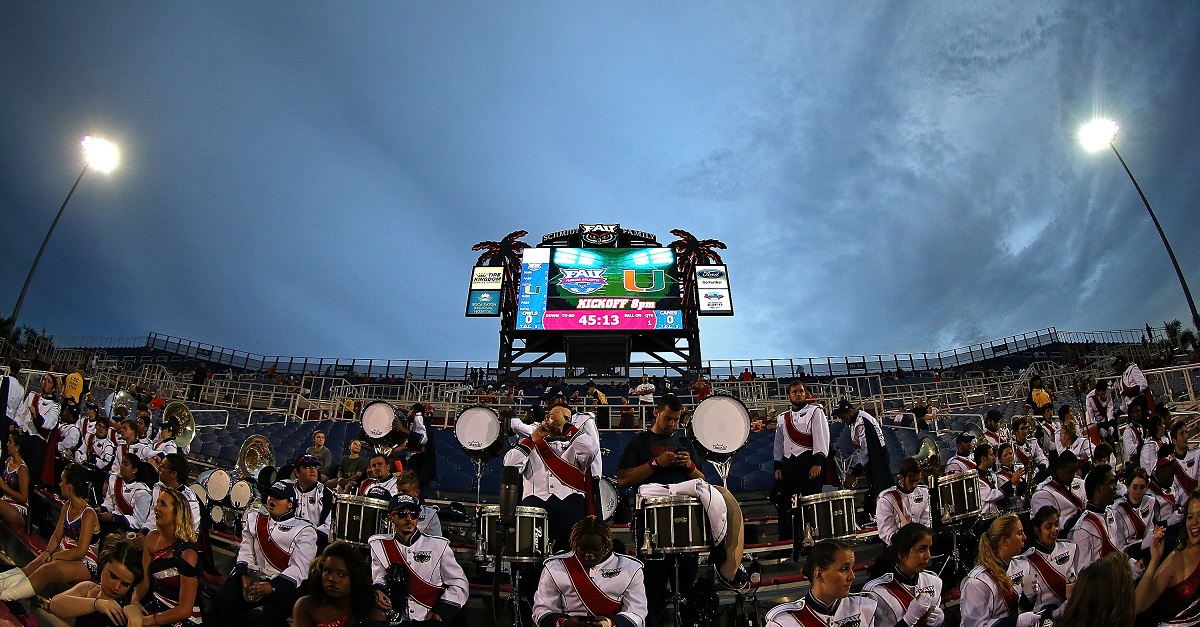 It looks like another game is being postponed thanks to the impending Hurricane Matthew.

It was announced on Thursday morning that the game between Charlotte and Florida Atlantic in Boca Raton has been tentatively postponed to noon on Sunday.

FAU sent out a press release noting that the school will assess damage after the hurricane comes through to make official plans on when the game will be held.

Other games that we are still waiting on: Florida-LSU, Florida State-Miami, and Georgia-South Carolina.