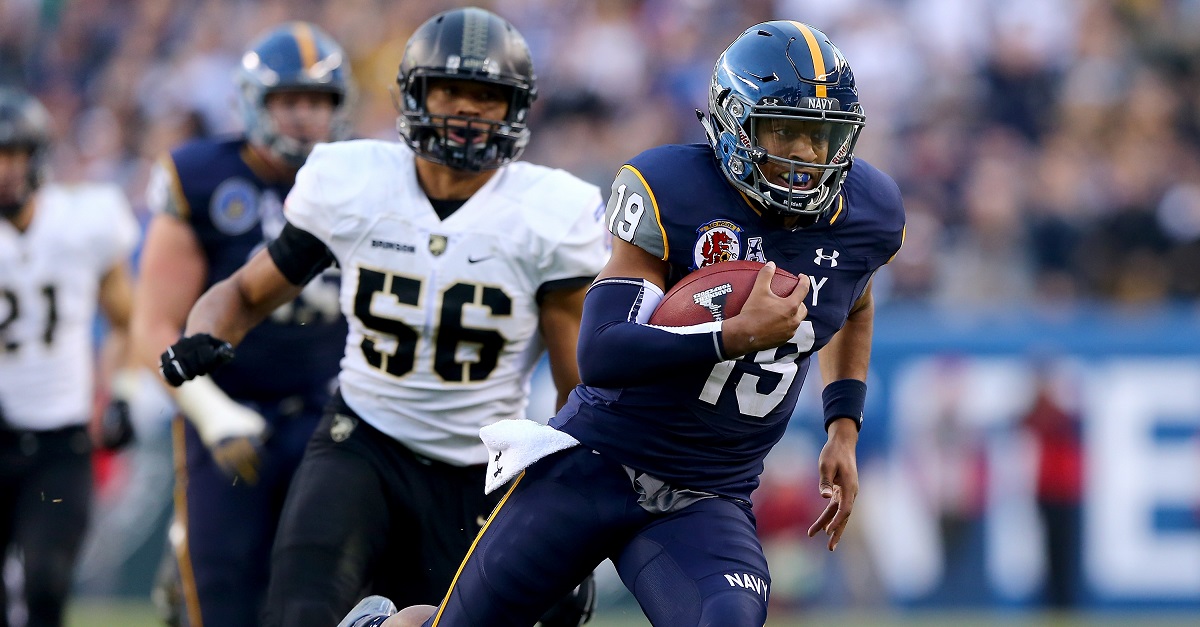 The Army-Navy game has been held in various cities throughout the prestigious rivalry’s history, including Philadelphia and Baltimore.

The two schools announced a special location for the 20th anniversary of 9/11 in 2021. According to Brett McMurphy, the 2021 game with be held at the MetLife Stadium at the Meadowlands in East Rutherford, New Jersey.

The Meadowlands, where the New York Giants and New York Jets play, is about 10 miles from where the World Trade Center towers used to stand.

The game is always one of the coolest games in all of college football each season and the 2021 game will be a very special way to commemorate 9/11.