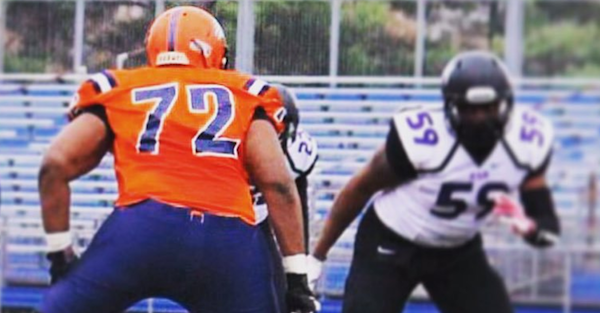 One of the best JUCO recruits in the country, four-star offensive tackle Badar Traore out of ASA College in New York City revealed Monday afternoon his update recruiting list.

Traore has already bounced around early in his college career with two junior college stops already under his belt: ASA, but also Nassau Community College, too.

Still, Traore is a four-star talent, per 247sports, and he’s gotten 30 offers overall in his recruiting process. And, at 6’8″, 315 lbs, it’s easy to see Traore developing into a premier offensive tackle in the future.

Traore is listed as the No. 8 overall recruit at the JUCO level right now, per 247sports.