The highlight of this past weekend of college football games was the Tennessee Volunteers defeating the Alabama Crimson Tide. But the Vols were not the only team that made some noise.

Hendon Hooker enjoying the win with his mom ?

We?re not crying, you are ?? pic.twitter.com/deDz0yhzpl

The Michigan Wolverines made a statement as they ran all over the Penn State defense. The TCU Horned Frogs handed the Oklahoma State Cowboys their first loss of the season. The Syracuse Orange remained undefeated after taking down the NC State Wolfpack. And the Utah Utes and Kentucky Wildcats each picked up much needed conference wins to keep their conference title and New Year's Six hope alive. And with all that happening, we had a pretty good shake up in the AP Top 25 Poll, particularly inside the top ten. In case you missed it, see for yourself! 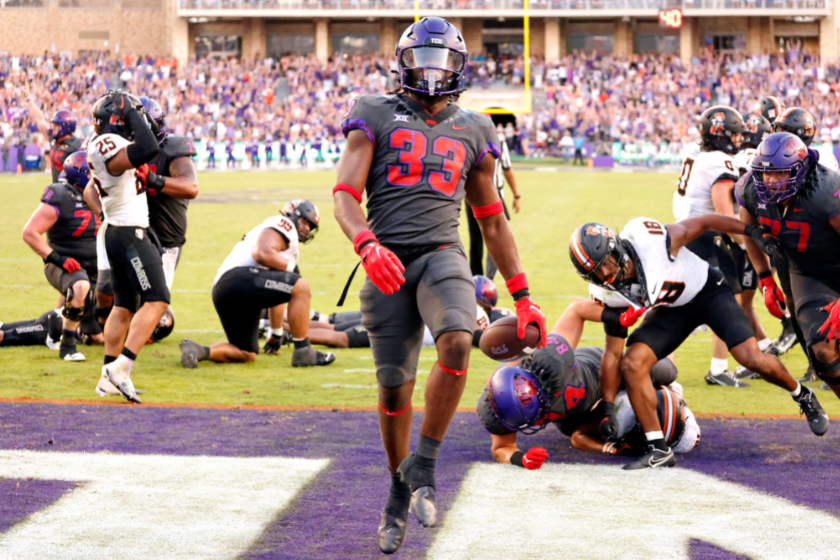 TCU is now the lone undefeated team in the Big 12 with a 6-0 record.  There is still plenty of season left, but TCU is in the driver's seat of making the conference title game.

In a high-scoring and very emotional game, the Utes handed the USC Trojans their first loss of the 2022 season and look to build off that momentum heading into the back end of their schedule.

The Illini picked up another big conference win as they remain the favorite to win the West Division of the Big Ten Conference. 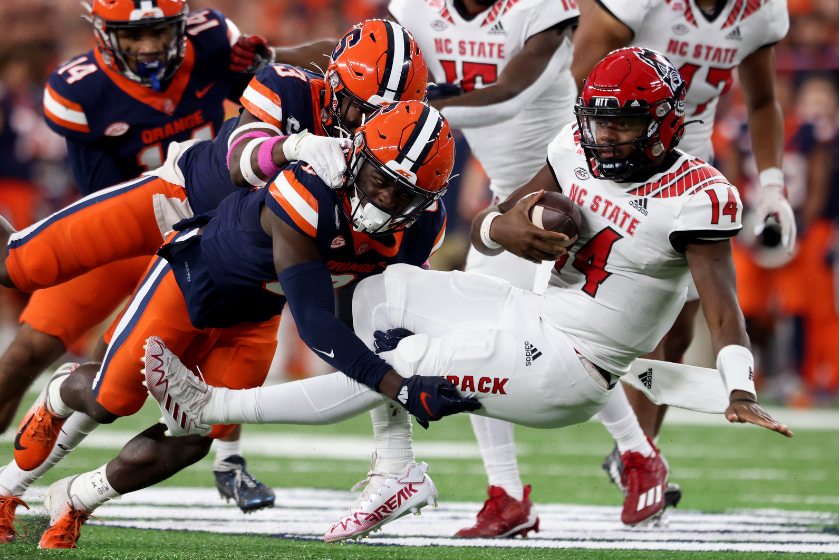 The Wolfpacks' conference title hopes were knocked down significantly following their loss to Syracuse. NC State will have to win out if they want a shot, but without QB Devin Leary, that could prove difficult.

After picking up a big win last week, the Bulldogs followed it with a disappointing loss to Kentucky. But there is no time to lick their wounds because next on their schedule: Alabama. 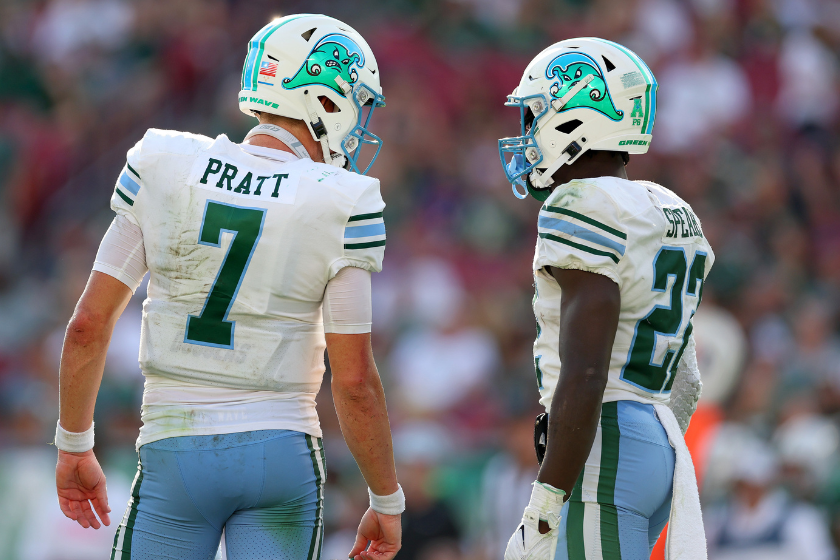 Surprisingly enough, this Tar Heels team is 6-1 and looking to play spoiler in the race to the ACC Title game.

Tulane is also 6-1 and have wins over Kansas State and Houston. The Green Wave are the clear favorite to win the American Conference right now.

Dropped Out of the Top 25 Poll 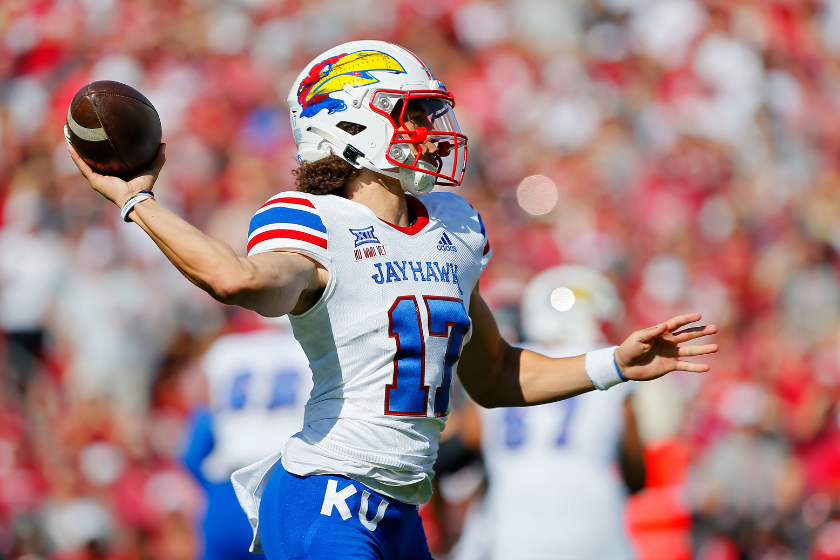 Back-to-back losses and their star quarterback being injured have the Jayhawks spiraling out of the Top 25 and putting hopes away of a once promising season.

James Madison left the AP Top 25 as quickly as they joined it after being upset by Georgia Southern.

What to Watch for in Week Seven 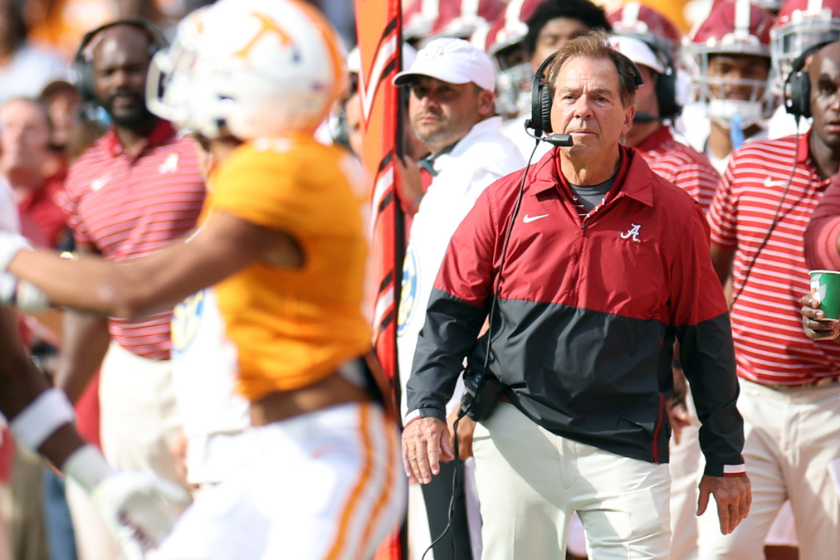