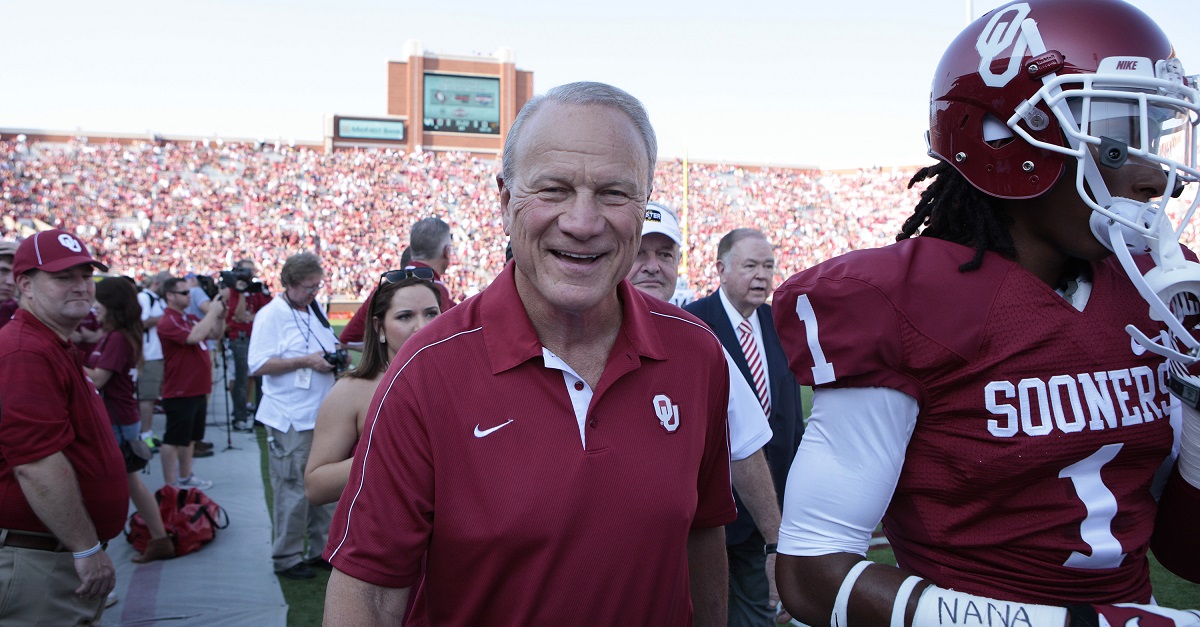 It appears that Oklahoma legend Barry Switzer is a fan of the current Big 12 expansion candidates.

When asked about the possibility of adding Houston to the conference, Switzer was blunt on saying no to the Cougars.

Switzer’s reasoning behind TCU being a mistake is that it has made things more difficult in-conference for Oklahoma. He believes the same would be true for Houston, as the Cougars would become a more attractive destination for recruits in the area.

Switzer is right to be defensive of his school here. If he thinks that adding schools would hurt Oklahoma more than they would help, then he is doing is rightful duty in letting the school know that.

Of course, adding Houston may be to the benefit of the Big 12, as the conference doesn’t want to constantly get left behind in the College Football Playoff. Of course, Switzer is going to prefer that team to be Oklahoma… not Houston.