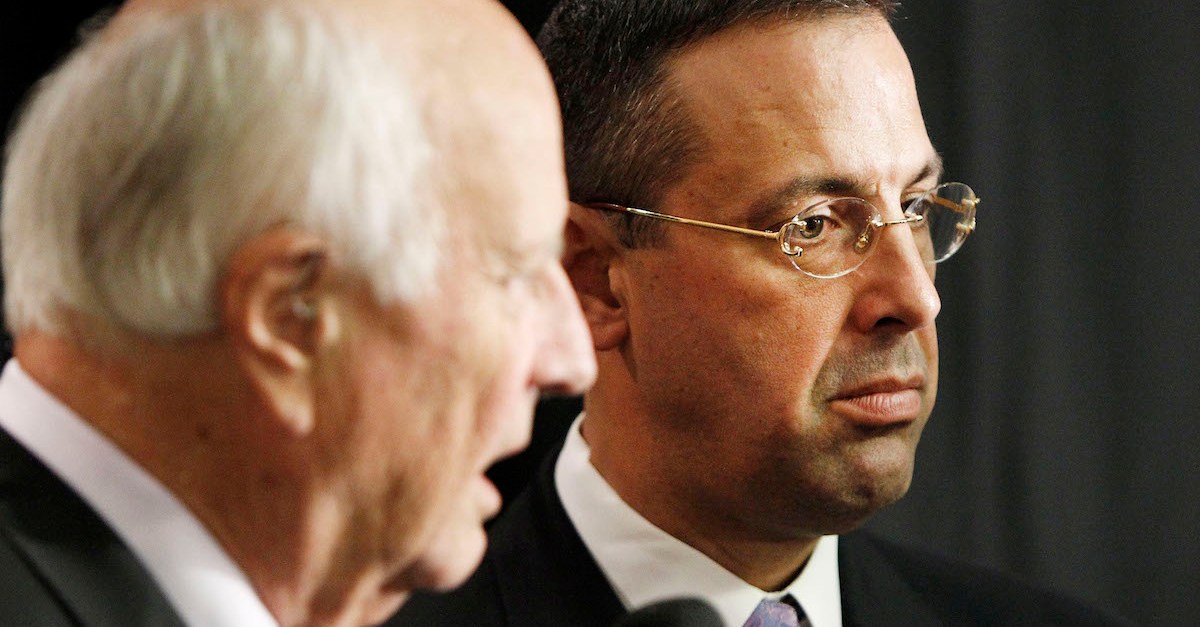 Texas has found its next athletic director and managed to do so by taking from one of its in-state rivals.

TCU athletic director Chris Del Conte announced that he has accepted the same position with the University of Texas and will assume responsibility for both the men’s and women’s athletic departments, as initially reported by the Austin American-Statesman on Saturday.

Del Conte is expected to make more than $1 million annually as part of his new deal. He had previously earned just under $700,000 during his tenure at TCU, according to USA Today’s salary database.

Del Conte will replace former athletic director Mike Perrin, who took over on an interim basis in September 2015 following the termination of Steve Patterson.

Del Conte has served as TCU’s athletic director since 2009, which has included levels of success not previously seen by the program. The Horned Frogs football team defeated Wisconsin in the Rose Bowl in 2011 and made a Big 12 Championship Game appearance last month, while the baseball program made three consecutive College World Series tournament appearances.

TCU made a successful transition to the Big 12 during Del Conte’s tenure in 2012. The athletic director also provided several facility upgrades, most notably the new Amon G. Carter football stadium, as well as football offices at a price of $170 million, along with the $72 million renovation of the Horned Frogs’ new basketball facility, which resulted in zero debt.