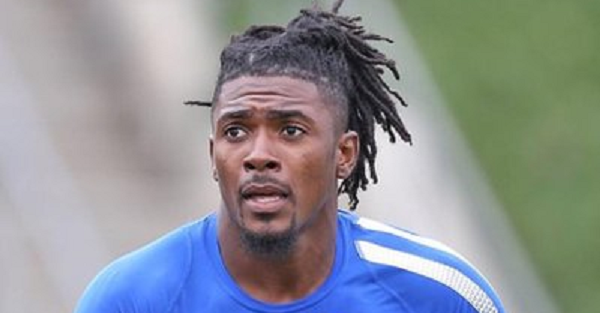 Four-star dual-threat quarterback Gerry Bohanon has officially made his commitment to a rebuilding Big 12 school. He did it in a video that features a lot of people saying a lot of nice things about him.

It looks like the 6-foot-3, 218-pound Arkansas native will be heading down to Texas for the next step in his life and Baylor is getting a solid recruit as well. He is ranked as the No. 11 player at his position and top player in Arkansas according to the 247Sports Composite rankings.

He also had offers from Arkansas, Memphis, Alabama, Auburn, Georgia and Louisville among others.

Here are some of his his highlights: