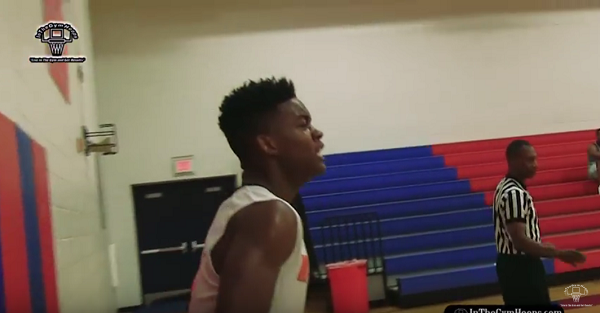 There are still a ton of top notch players left to recruit in the 2017 class with seven of the top 10 player still undecided going into the late signing period. But that isn’t stopping Kansas from looking even further into the future by nabbing 2019 point guard Markese Jacobs.

He’s only a sophomore in high school and there aren’t rankings out by most of the major services for that class. However, the 5’10”, 155-pound guard is ranked as a four-star recruit by 247Sports and gives the Jayhawks an advantage in the recruiting game down the road.