He quit as head coach just one week after taking the job, and no wonder the college is pissed 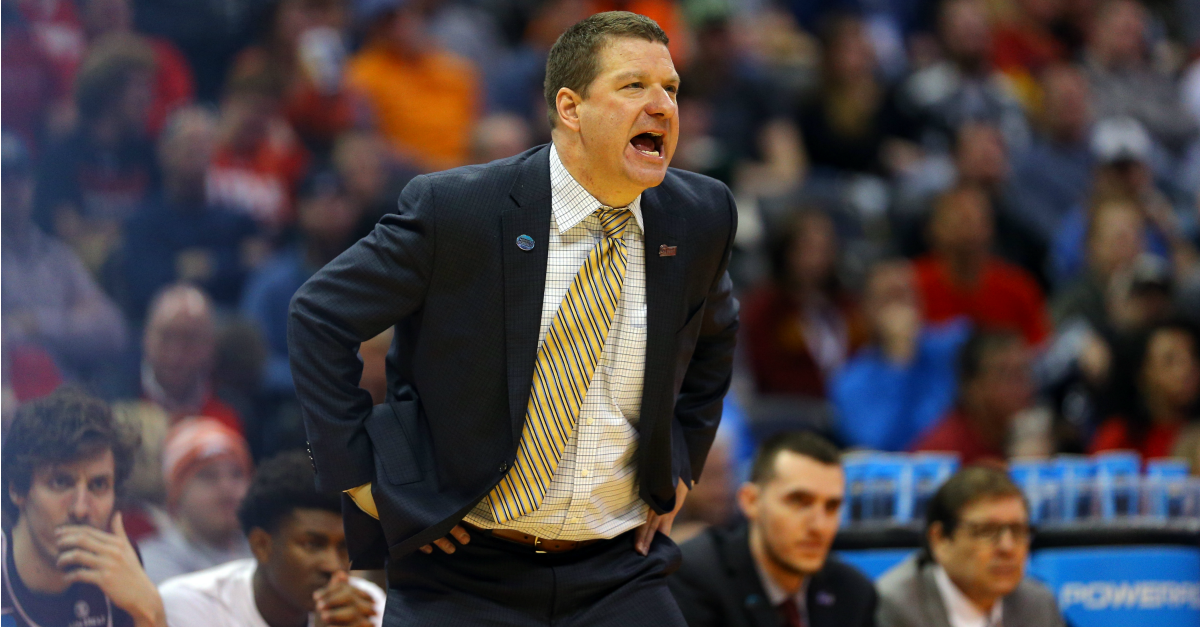 Everyone has the right to switch jobs, but this takes the cake.

About a week after accepting the head coaching job at UNLV, Chris Beard quit — to become the new head coach for the Texas Tech Red Raiders.

Tubby Smith bolted for Memphis and so Beard couldn’t resist the pull of Texas Tech, where he spent 10 years as an associate head coach. He had to pay a $1 million buyout to get out of the UNLV deal and, apparently, really wants to be there.

If you think this isn’t sitting well with UNLV, you would be right  UNLV?s athletic director Tina Kunzer-Murphy was none too pleased with Beard as you can tell from this statement:

?This unprecedented move is extremely disappointing to the president (Len Jessup) and I, for our program and to our fans,? Kunzer-Murphy said. ?Our search process allowed us to develop a deep pool of qualified candidates, from which we will select a great coach who really wants to be here and who will honor his commitments in leading the Runnin? Rebels.?

I would be pretty peeved too if the coach I just hired a week ago bolted. There has never been a bait and switch quite like this in the college basketball coaching ranks and it may be a while before we see this again.