Taylor Swift, the country pop star, and the Texas football team have an unusual history that you've probably never heard of. That's because -- thanks to one Twitter user hellbent on connecting the two -- the Longhorns basically never lose after the artist drops an album for her Swifties.

Ever since Swift signed her record deal with Big Machine Records in 2005, this has been a totally real and believable thing. How else can you explain Vince Young's undefeated season that same year, capped by the greatest national championship game in history?

Think this is all preposterous? I'm here to show you Texas is an absolute juggernaut after Taylor Swift album releases. Since Swift just released her latest album, "Midnights" and No. 20 Texas plays No. 11 Oklahoma State this weekend (ahem, free money to all you bettors), let's revisit all nine albums. Look what you made me do, indeed. 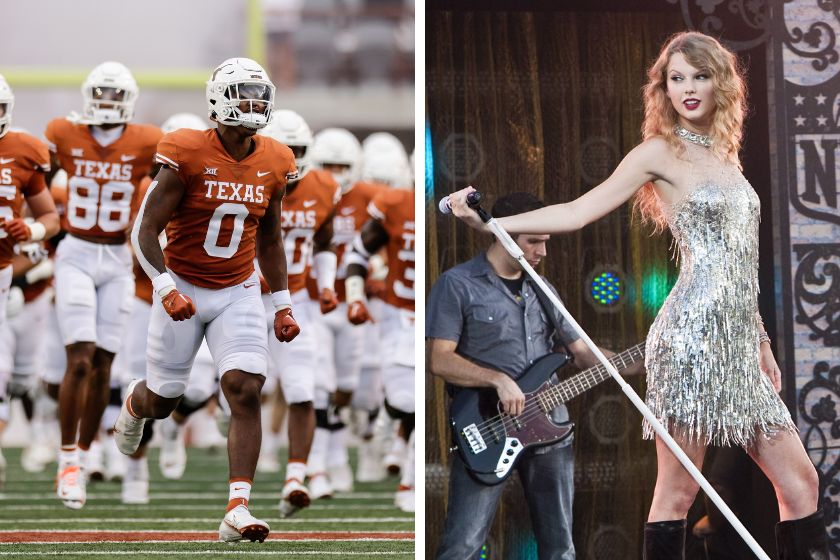 Texas was the reason for the teardrops on Mike Leach's guitar. Considering TTU lost five games that season, I'm guessing they were also the reason Leach slammed his screen door.

Romeo, take me somewhere we can be alone...I'll be waiting, all there's left to do is run...

Texas rushed for three touchdown in this one thanks to Taylor dropping an album four days prior. Mack Brown's love story that season finished 12-1 with a win over Ohio State in the Fiesta Bowl.

Do you remember, we were sittin', there by the water?...You put your arm around me for the first time...

This is the first and only loss you'll find on this list. It was also Texas's first loss to Baylor in the Mack Brown era. But hey, at least Justin Tucker kicked five field goals.

I knew you were trouble when you walked in...

Kansas lost their season opener this season and then proceeded to lose the next 11 games. One of those was Texas, who they almost pulled off the upset against. I'm just mad Texas didn't score one more point, because, well, twenty twooohoohooo.

Even in a terrible season under first-year head coach Charlie Strong, Texas found a way to overcome this and shake it off to beat Texas Tech on the road. Strong and Texas would soon develop bad blood, as 2016 was the end of his run in Austin. 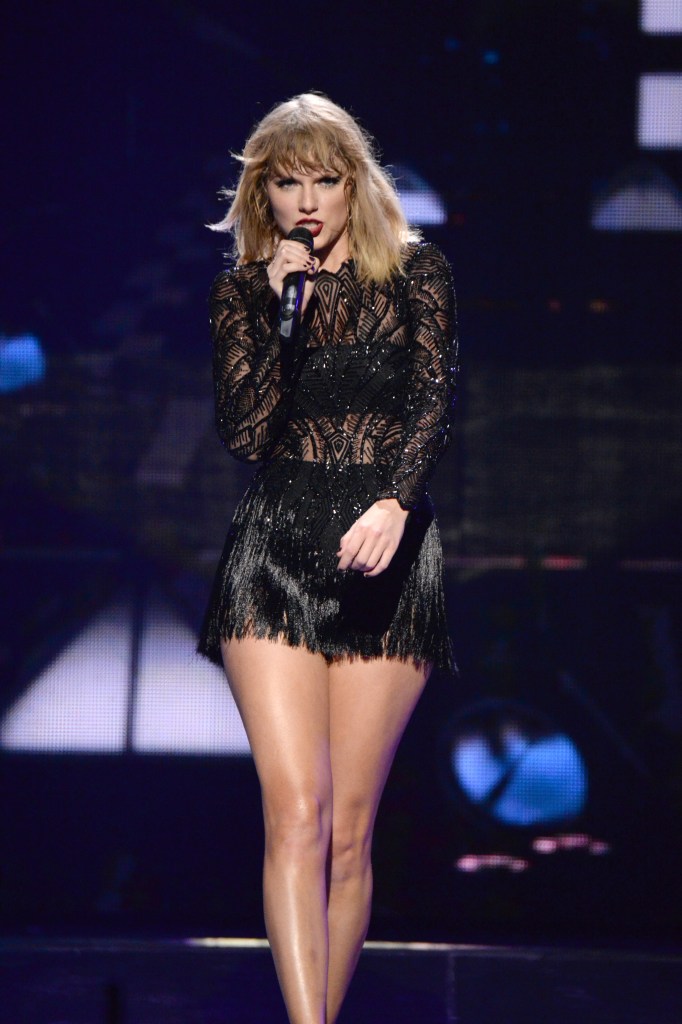 Texas brought its A-game a day after "Reputation" dropped. Sadly, though, Tom Herman's first season had an end game of just 7-6. The rest of his time in Texas wasn't much better.

You need to calm down because I know you're probably yelling over how many T-Swift puns I'm dropping, but I don't care. This is a story about Texas and Taylor Swift.

Swift dropped this one in the middle of the coronavirus pandemic, so we had to anxiously wait to see if the Swift-Texas theory was for real. It was, and like an old cardigan under someone's bed this became our favorite theory ever.

The end of the line. Swift wanted to see how Texas would start and end the 2020 season to test the theory for herself, and she proved it true. Still, at the end of the season, Texas was saying the opposite of "that's my man."

Only time will tell if Texas beats Oklahoma State Saturday. If they do, the Longhorns can thank Taylor Swift. Maybe she should've dropped "Midnights" before the 'Bama game, though.