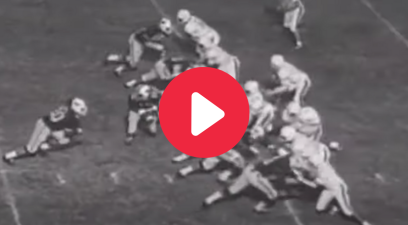 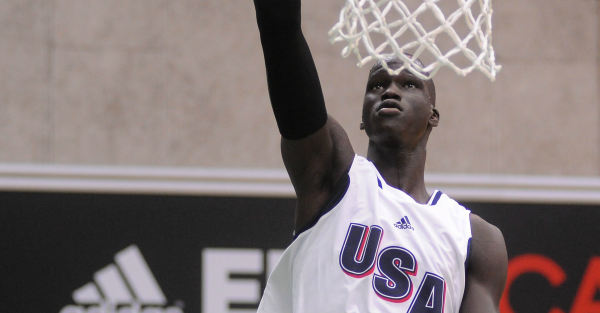 RELATED: Thon Maker could throw wrench into the NBA Draft

Thon Maker declared for the NBA Draft a few weeks ago and it looked like he might not be able to actually get drafted because of eligibility issues. However, those have been resolved and it looks like Maker will be available to get drafted by whoever is willing to take the chance on him.

Thon Maker was just cleared by the NBA to enter the 2016 NBA Draft according to sources. Story coming …

NBA ruled Thon Maker was one year removed from graduating from high school. He will hire an agent, ending his college eligibility

No one really knows where he will end up as guys like Skal Labissiere and Cheick Diallo are of similar build and have actual college experience. However, that same experience might put them below Maker as neither of those guys really played as well as people thought they would in their freshmen seasons at Kentucky and Kansas.

On Chad Ford’s (ESPN) big board he has Skal ranked as the 16th best prospect into the draft while Maker is at No. 20 and Diallo checks in at No. 32.